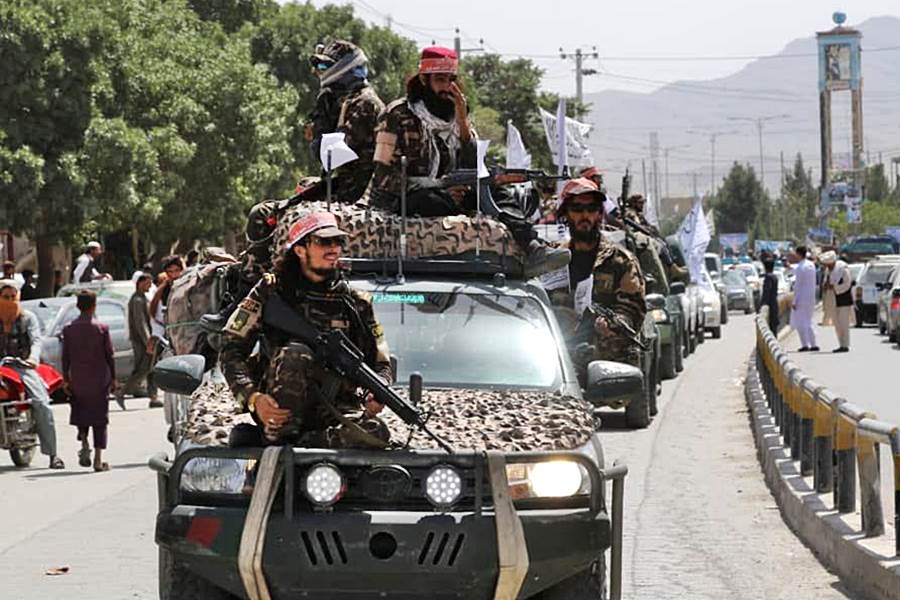 To maintain Afghanistan’s relations with other nations and stabilize the domestic situation, the international community and the Taliban will need to reach an agreement, according to UN High Commissioner for Refugees Filippo Grandi.

“The international community will have to balance pragmatism, the need to keep Afghanistan stable and viable, and the political considerations that that would mean supporting a government led by the Taliban,” Grandi said in an interview with the Associated Press following his visit to Kabul.

He further noted that an urgent compromise is needed to avoid the international isolation of Afghanistan, which would likely bring about chaos, violence and an economic meltdown that will have far-reaching consequences for all countries around the globe.

To prevent the degradation of the current situation, Grandi urged the international community to “adapt some of its more stringent rules about working with governments” and engage more actively in humanitarian efforts in Afghanistan ahead of the coming winter.

The UN high commissioner also recalled his recent meeting with the ministers of the Taliban-appointed interim government and said they showed willingness to listen and cooperate, given a less “harsh” approach.

In early August, the Taliban stepped up their offensive against the Afghan government forces and entered the capital city of Kabul on August 15. The US military withdrawal from Afghanistan was completed on August 31, ending the nearly twenty-year American military presence in the country.

On September 6, the Taliban announced that the last resisting province, Panjshir, had come under their control. Shortly after, the movement announced the composition of the new interim government of Afghanistan, led by Mohammad Hasan Akhund, who has been on the UN sanctions list since 2001.

The international community has so far been hesitant about establishing relations with the Taliban as the governing power in the country. However, many countries have established a form of communication with the group to ensure safe evacuation of their citizens and the allocation of humanitarian aid in the aftermath of the August takeover.

China, in turn, announced that it was ready to maintain relations with the new Afghan government earlier on Wednesday. 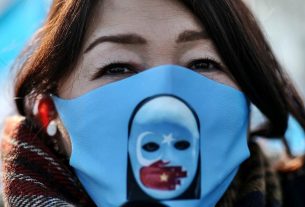 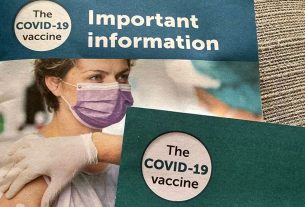 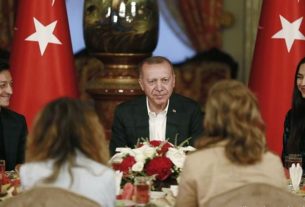