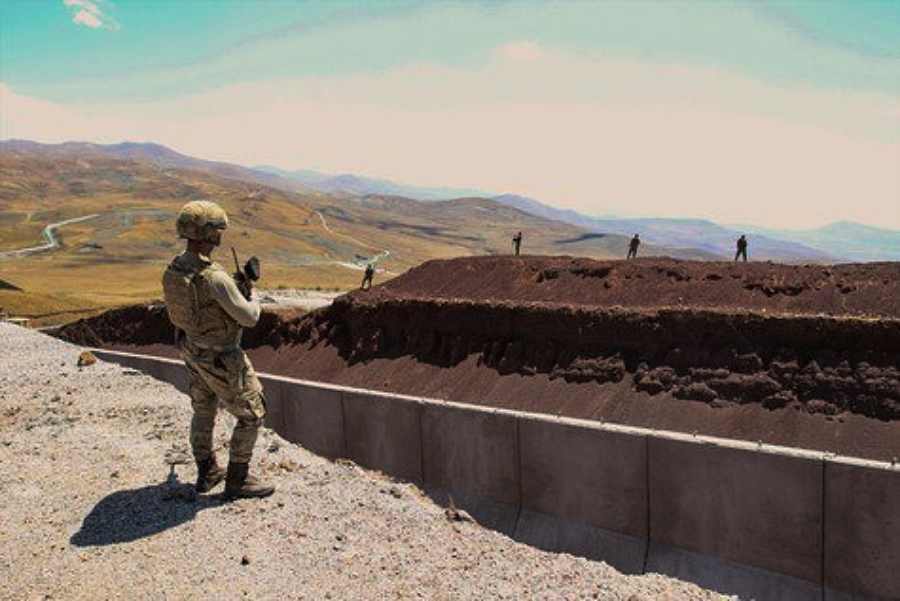 Turkey has completed a 221-kilometer (137-mile)-long fence on the border with Iran and plans to make it more than twice as long to stop the surge of Afghan refugees, the interior minister said on Wednesday.

“We are starting the construction of a fence along the remaining part of the border with Iran, in the Van province, to add 242km to the 221km-long fence we’ve already built,” Suleyman Soylu said in Ankara.

The flow of illegal Afghan migrants crossing over to Turkey from Iran has dropped to 200 from 1,500 since the fence and surveillance system were completed, the minister said.

Ankara fears that the fall of the Western-backed government in Kabul will drive thousands of Afghans to neighbor countries and onwards to Turkey and Europe. Greece has already built a 40km fence on the border with Turkey. 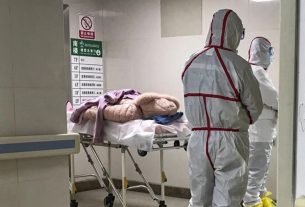 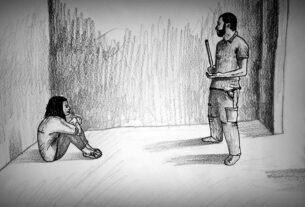 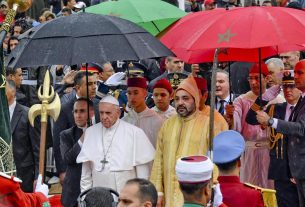