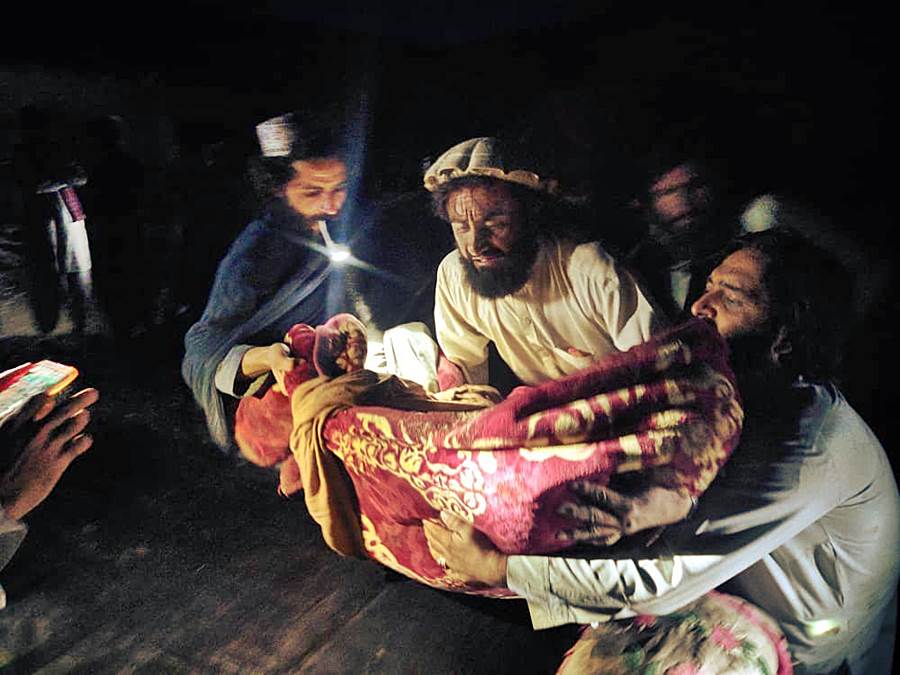 A strong earthquake that struck rural areas of southeast Afghanistan and neighboring Pakistan has left at least 280 people dead and more than 200 others injured, Aaccording to the country’s disaster management authority.

According to Salahuddin Ayubi, an official with the interior ministry, the majority of the fatalities were reported in the eastern Afghan province of Paktika, where 255 people had been killed. 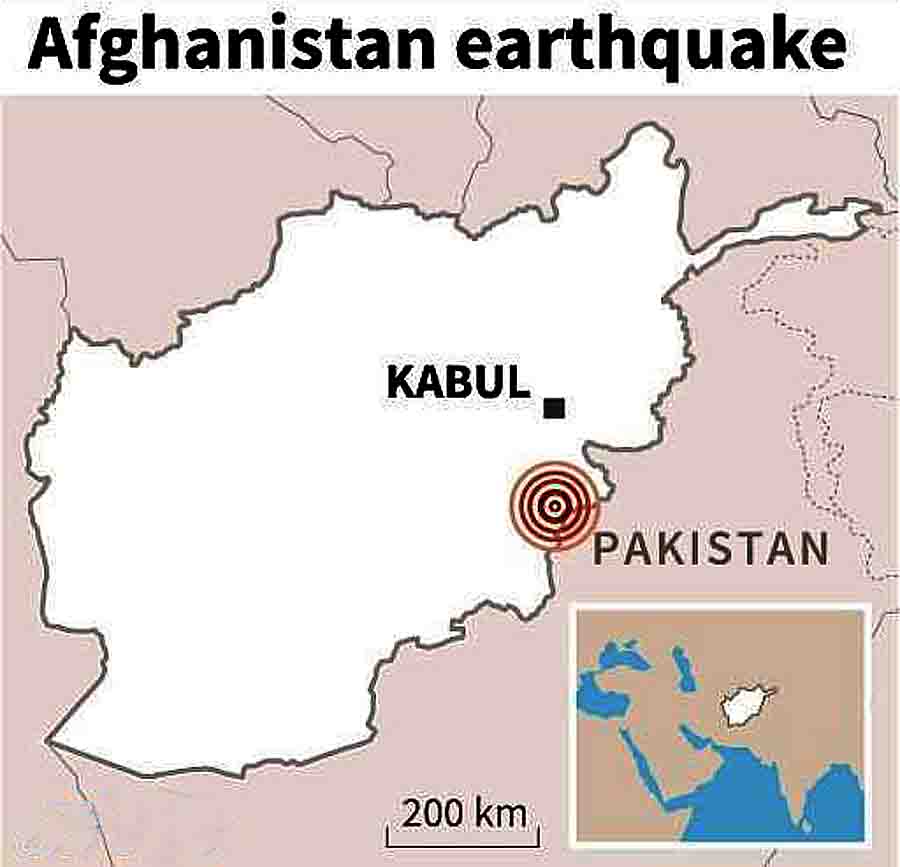 He reported that 25 fatalities and 90 hospitalizations had occurred in the province of Khost.

Since some of the settlements were in isolated mountainous areas and it would take some time to gather information, he predicted that the death toll will grow.

An earthquake in a remote part of Afghanistan has killed at least 280 people and injured hundreds.

Mohammad Nassim Haqqani, the minister in charge of the Taliban government’s natural catastrophe ministry, had earlier stated that investigations were being conducted to determine if there were more casualties.

An earthquake of magnitude 6.1 in #Afghanistan has killed at least killed 280 people and injured more than 600 in the country’s east. pic.twitter.com/M2a1li5BNZ

Authorities are reporting hundreds of houses have been destroyed in the region that has not seen a lot of development, Latifi said.

In #Afghanistan, a powerful #earthquake killed 280 people and injured more than 600 with varying degrees of severity. pic.twitter.com/00OAyDJYMH

An earthquake of magnitude 6.1 in #Afghanistan has killed at least killed 280 people and injured more than 600 in the country’s east. pic.twitter.com/M2a1li5BNZ

“Authorities have brought in helicopters and are calling for aid agencies to come in and rescue people from the rubble. But it’s a remote area and harder to reach,” he said.

Shaking was felt over a range of some 500km (310 miles) by about 119 million people in Pakistan, Afghanistan and India, the European Mediterranean Seismological Centre (EMSC) said in a tweet.

There were no immediate reports of damage or casualties in Pakistan.

The tragedy occurs when Afghanistan is going through a terrible economic crisis following the Taliban’s takeover in August and the withdrawal of US-led international forces after 20 years of occupation.

Many governments have put restrictions on Afghanistan’s banking industry and reduced billions of dollars’ worth of development aid in response to the Taliban takeover.