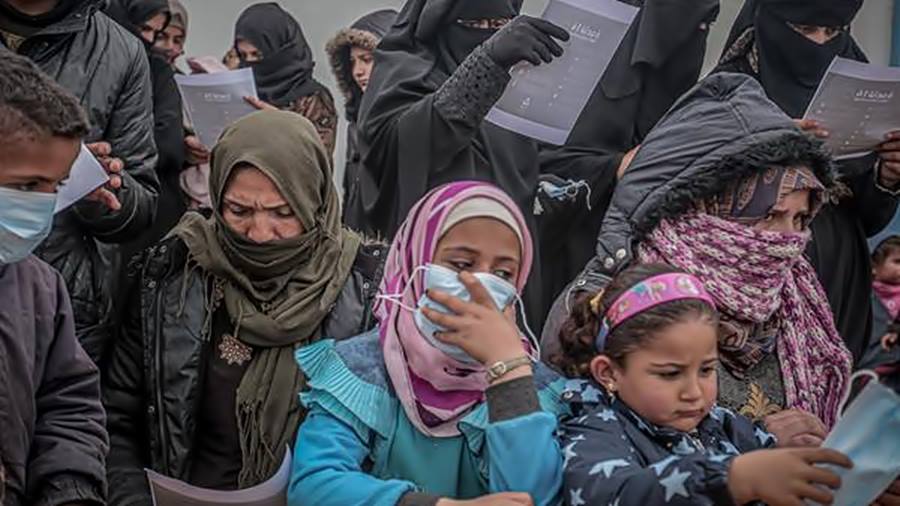 The UN Commission of Inquiry on Syria said the overall situation was increasingly bleak, noting hostilities in several areas of the fractured country, its collapsing economy, drying riverbeds, and increased attacks by Daesh.

“One decade in, the parties to the conflict continue to perpetrate war crimes and crimes against humanity and infringing the basic human rights of Syrians,” the Chair of the Commission, Paulo Pinheiro said, releasing its 24th report.

“The war on Syrian civilians continues, and it is difficult for them to find security or safe haven in this war-torn country.”

Incidents of arbitrary and incommunicado detention by government forces continued, the report said.

“The Commission has continued to document not only torture and sexual violence in detention but also custodial deaths and enforced disappearances,” a press release said.

The war, which spiralled out of an uprising against President Bashar Al-Assad’s rule, sparked the world’s biggest refugee crisis. Syria’s neighbours host 5.6 million refugees, while European countries are hosting more than one million.

Refugees in some countries have faced pressure to return.

While Al-Assad has recovered most of Syria, significant areas remain outside his control: Turkish forces are deployed in much of the north and northwest – the last major bastion of anti-Assad opposition groups and US forces are stationed in the Kurdish-controlled east and northeast.

Commissioner Hanny Megally said there had been a “return of sieges and siege-like tactics” in southwestern Syria – an area where Russian-backed government forces waged a campaign to snuff out an opposition-held pocket in the city of Daraa.

Covering the year to the end of June, the report also noted increased hostilities in the northwest, saying markets, residential areas, and medical facilities had been struck from the air and ground, “often indiscriminately, causing numerous civilian casualties”.

At least 243 people were killed or maimed in seven-car bomb attacks in the rebel-held towns of Afrin and Ras Al-Ain north of Aleppo, though the full toll was considerably higher, it said. 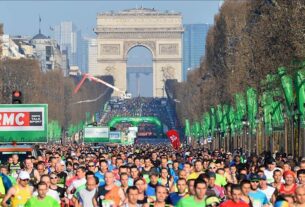 PARIS MARATHON IN OCTOBER CANCELED DUE TO COVID-19 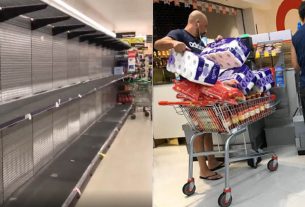