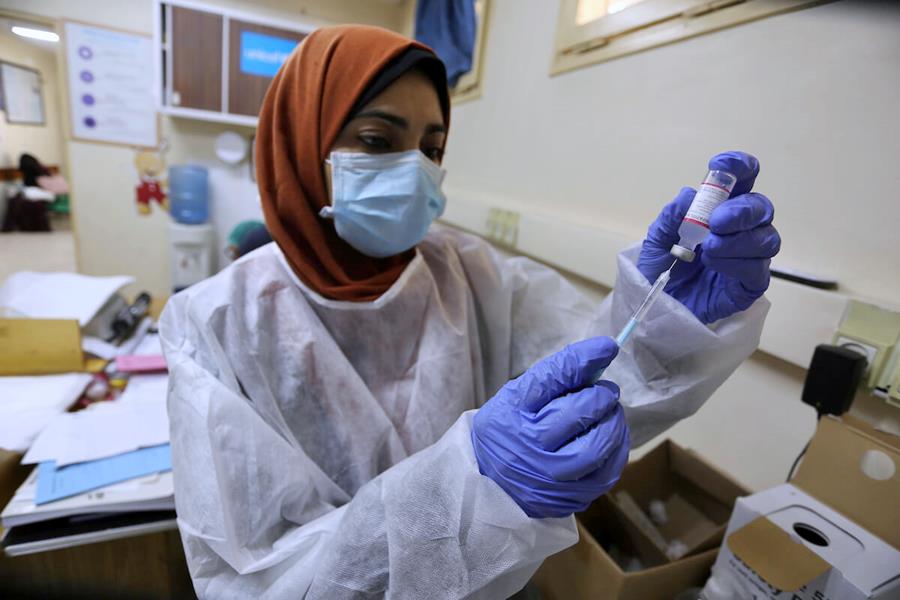 The Palestinian Ministry of Health in Gaza said on Monday that it has received 50,000 expired Covid-19 vaccine doses sent by the Palestinian Authority in Ramallah. It blamed Israel for the fact that the vaccine’s effectiveness had expired.

According to the ministry, the Sputnik vaccines entered Gaza through Karm Abu Salem Crossing and were tested before they were scheduled for use. “After checking and testing the vaccines, we found that they had expired,” said officials. “Hence, it was decided to destroy the whole shipment.”

The statement reiterated that all the currently available vaccines are valid and safe as they are being stored and used properly. It was the lack of proper storage by the Israelis which meant that the Sputnik doses had passed their expiry date before they reached Gaza. “Israel also hindered the delivery of the vaccine,” added the ministry.

It concluded by calling on national and international health and welfare bodies to work urgently to get additional vaccine doses to the Palestinians in the Gaza Strip, which has been under a strict Israeli blockade for fifteen years. 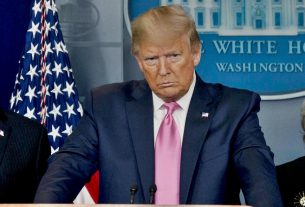 TRUMP SAYS US INVESTIGATING WHETHER VIRUS CAME FROM WUHAN LAB 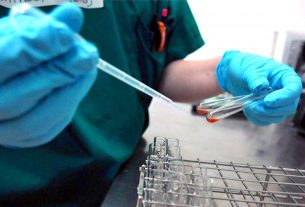 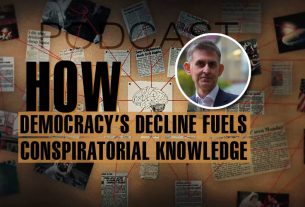