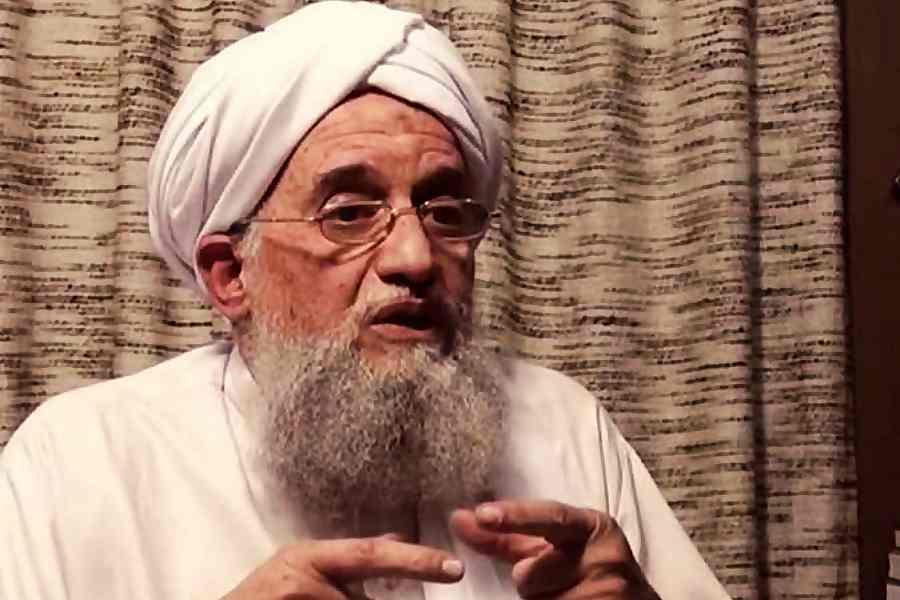 The Taliban is investigating a “claim” by the US that it killed al-Qaeda leader Ayman al-Zawahiri in a drone operation in Kabul, implying that the group’s leadership was unaware of his presence there, Taliban spokesperson said.

Al-Zawahiri was reportedly killed on Sunday by a missile fired from a drone at his hiding spot in Kabul as he stood on a balcony, according to the US.

“The government and the leadership wasn’t aware of what is being claimed, nor any trace there,” Suhail Shaheen, the designated Taliban representative to the United Nations, who is based in Doha, told journalists in a message.

Declaration of the Islamic Emirate of Afghanistan on the claim of US President Joe Biden over the killing of al Qaeda leader Ayman al-Zawahiri#ArianaNews #US #DroneAttack #AlQaeda pic.twitter.com/SA43NLZPht

“Investigation is under way now to find out about the veracity of the claim,” he said, adding that the results of the investigation would be shared publicly.

According to three Taliban sources, top Taliban commanders have been holding lengthy discussions about how to retaliate to the US drone attack.

The Taliban’s reaction might have far-reaching consequences as the group seeks international recognition and access to billions of dollars in frozen cash after defeating a US-backed government a year ago.

Shaheen said the Islamic Emirate of Afghanistan – the name the Taliban use for the country and their government – was committed to the agreement, signed in the Qatari capital, Doha.

US Secretary of State Antony Blinken said the Taliban had “grossly violated” the agreement by hosting and sheltering al-Zawahiri. 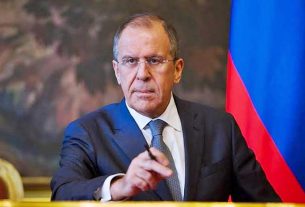