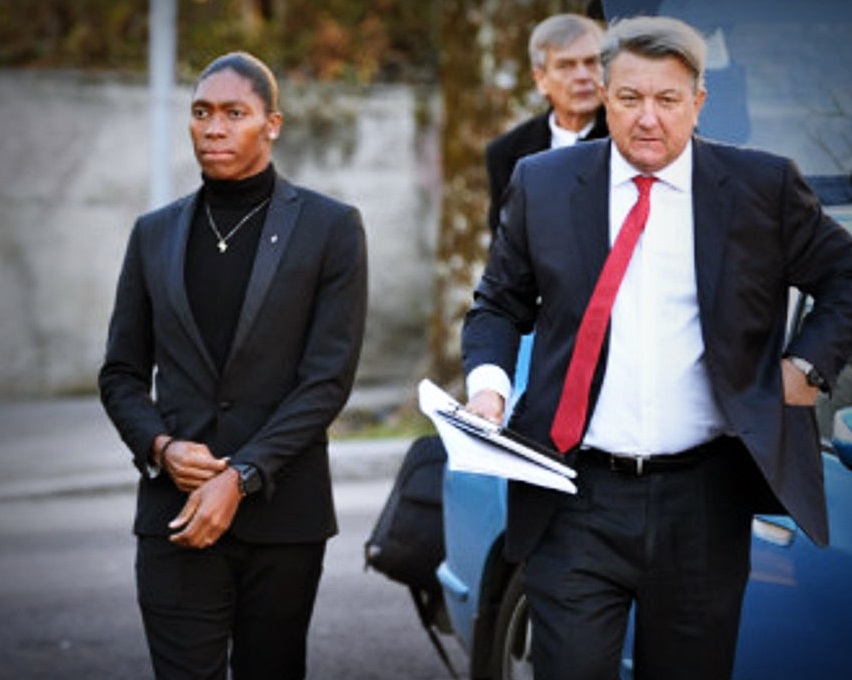 In a landmark ruling, the Court of Arbitration for Sport upheld the IAAF regulations which require women like Semenya, with higher than average natural female testosterone levels, to take medically-prescribed drugs to lower their testosterone levels or be kicked out of competitions.

“We are bitterly disappointed,” said Bathabile Dlamini, the minister for women.

“This is a disappointing judgement, it actually removes Caster Semenya’s agency as person, as an athlete, as a person who trains hard,” Dlamini said.

“As the department of women we are particularly angered (that) we are expected to conform to western notions …for our athletes to compete”.

She said Semenya was being targeted because “she is so successful through her hard training and her dedication”.

Sports Minister Tokozile Xasa said the “regulations trample on the human rights and dignity” of the 28 year-old who was named one of Time Magazine’s 100 most influential people of 2019.

Athletics South Africa (ASA) said it was “deeply disappointed and profoundly shocked” that the Court had ruled in favour of the new regulations, and that it would consider appealing the “disgraceful” decision.

“We are … reeling in shock at how a body held in high esteem like CAS can endorse discrimination without flinching.

“South Africa knows discrimination better and CAS has seen it fit to open the wounds of apartheid, a system of discrimination condemned by the whole world as a crime against humanity,” said ASA in a statement.

The ruling African National Congress (ANC) said it was “appalled” by the court decision.

“It is rather disheartening to learn that the Court has ruled against Caster Semenya in her fight to be treated equally and without prejudice,” it said in a statement.

It accused the IAAF of “acting in a prejudicial manner that divides rather than unites athletes.”

“Shocked” by the decision, the main opposition Democratic Alliance party called on the government and sporting federations to “use all available processes to oppose this decision and fight for her right to compete on the international stage without having to take any drugs to suppress what she was naturally born to do”.

Semenya, who has dominated the 800m over the last decade and had remained largely silent through the court battle, on Wednesday vowed in a statement that the court decision “will not hold me back”.

She said she knew “that the IAAF’s regulations have always targeted me specifically. For a decade the IAAF has tried to slow me down, but this has actually made me stronger”.

“I will once again rise above and continue to inspire young women and athletes in South Africa and around the world.”

On social media her fans were furious.

From Cape Town, one tweeted that the decision was “beyond outrageous” adding “I thought sport was about not putting hormones in your body”.

A Pretoria-based fan wrote the CAS decision smacked “of racism, sexism and bigotry rolled into one”. 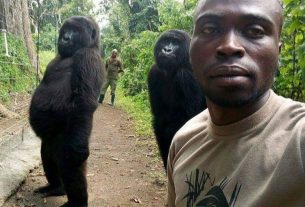