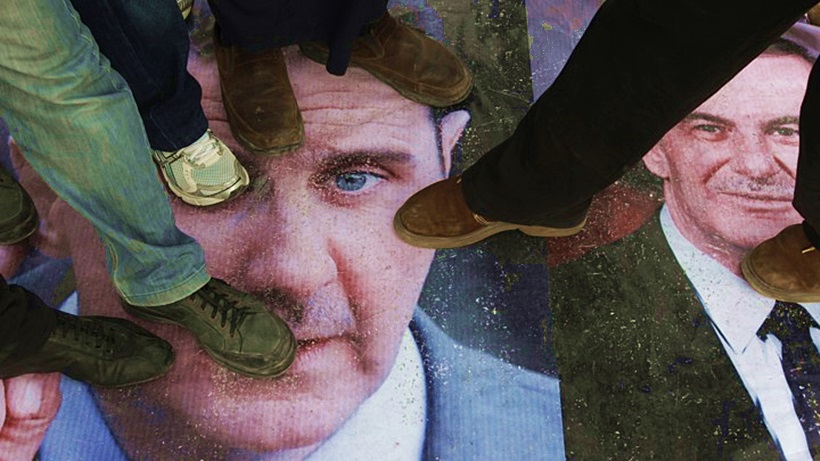 The Syrian regime announced on Monday that Twitter had closed the account of President Bashar Al-Assad without warning while the dictator’s account broadcast footage of an interview he gave to Rai News 24.

The regime’s Syrian Presidency Facebook page said that “a short time ago, during the broadcast of an interview with President Assad by the Italian channel Rai News 24, which had been prevented from being broadcast on the channel, Twitter closed the account of the presidency without warning and without giving a reason.”

The Italian Rai network attributed the delay to a lack of coordination internally and said it did not know when the interview would be broadcast.

“The interview with Syrian President Bashar al-Assad, conducted by Rai Com Executive Director Monica Maggioni, was not ordered by any Rai publication, so the release date could not be agreed beforehand,” Rai Group Executive Director Fabbrizio Salini said.

Following the extended delay in broadcast, the Syrian Presidency said that it would broadcast the interview in full on Monday December 9 2019 at 9pm Damascus time (7pm GMT).

However, Twitter shut down Assad’s account while the interview was being broadcast. Some Syrian observers speculated that there were internal conflicts within the Rai network over the interview and whether it was suitable to broadcast on an Italian national news channel.

In the interview, Assad repeated familiar talking points, blaming Europe for the Syrian refugee crisis and for “sponsoring” terrorism. Human rights groups say that the Assad regime is responsible for the vast majority of the killing and displacement in the Syrian conflict, which broke out in 2011 following the regime’s brutal suppression of pro-democracy protests.

Assad also took aim at the Organization for the Prohibition of Chemical Weapons (OPCW) as well as Turkey and Qatar, who have backed the Syrian opposition, in his interview. 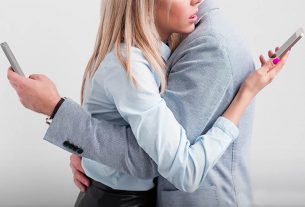 INTERNET INSIGHT ON THE HUMAN BRAIN 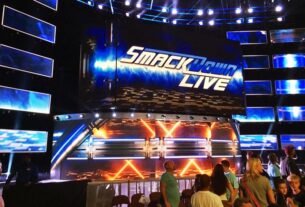 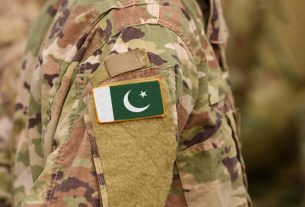