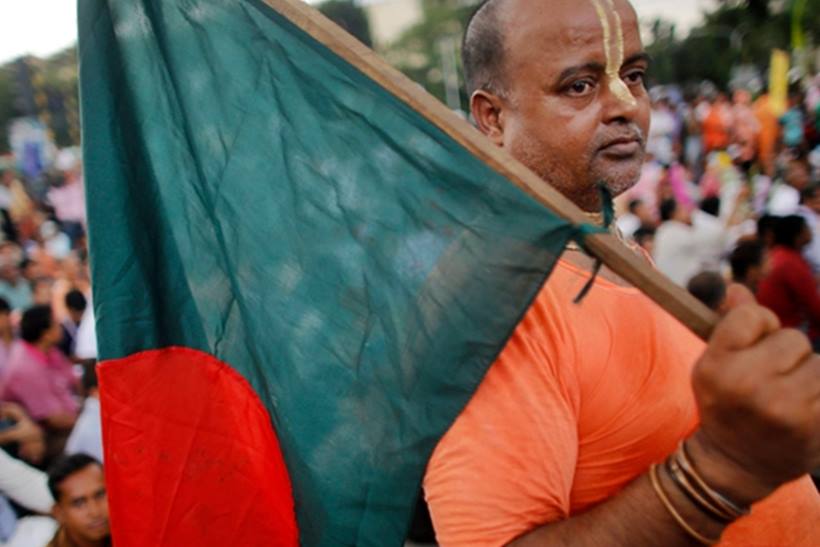 Followers of all faiths in Bangladesh enjoy same rights in every area, including employment, says country’s foreign minister

“It’s not true that torturing minorities is taking place in Bangladesh. Whoever gave them the information, it is incorrect,” the report quoted Bangladesh’s Foreign Minister AK Abdul Momen as saying, following a meeting with the U.S. ambassador in Dhaka.

He assured that members of all ethnic communities in Bangladesh enjoy equal rights in all areas, including employment.

Prioritizing the identity of Bangladeshi citizens, Momen added: “Many important decisions of our country are taken by persons belonging to various religions, we never judge anybody by their faith.”

Momen also warned India of weakening its historic character as a secular state through the proposed Citizenship Amendment Bill passed by the lower house of India’s bicameral parliament on Monday.

“India is historically a tolerant country which believes in secularism, and its historic position will be weakened if it deviates from that,” Momen said.

The bill aims to protect non-Muslim refugees from Pakistan, Bangladesh, and Afghanistan who have faced religious persecution, India Today reported on Wednesday.

“Under the bill, any person belonging to the Hindu, Sikh, Buddhist, Jain, Parsi or Christian faith from Afghanistan, Bangladesh, or Pakistan will not be considered an illegal immigrant if the person entered into India on or before Dec. 31, 2014,” it added.

Calling the bill unconstitutional and an affront to Indian’s secular values, critics have blasted it as a step to marginalize Muslims in India led by the Hindu nationalist Bharatiya Janata Party.

The Indian opposition Congress party opposed the Bill and “even hinted that it could approach the Supreme Court if the bill is cleared in Parliament,” India Today report added.

Momen also said that during the meeting, U.S. Ambassador Earl R. Miller expressed his concerns about the bill.

The U.S. is being “critical,” believing India has weakened its position by passing the bill, he added.

Describing the bill as a “dangerous turn in the wrong direction,” the U.S. Commission on International Religious Freedom urged sanctions against Indian Interior Minister Amit Shah and other principal leadership if the bill is passed by both houses of India’s parliament, Momen added. 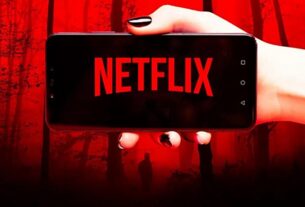 NETFLIX TO LAUNCH ‘BASIC WITH ADS’ EARLY NEXT MONTH 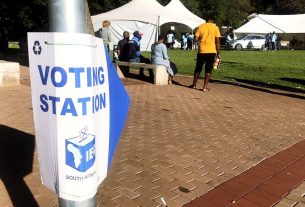 POLICE ON HIGH ALERT AS VOTING CONTINUES IN SA 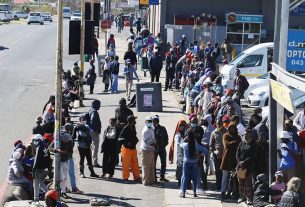