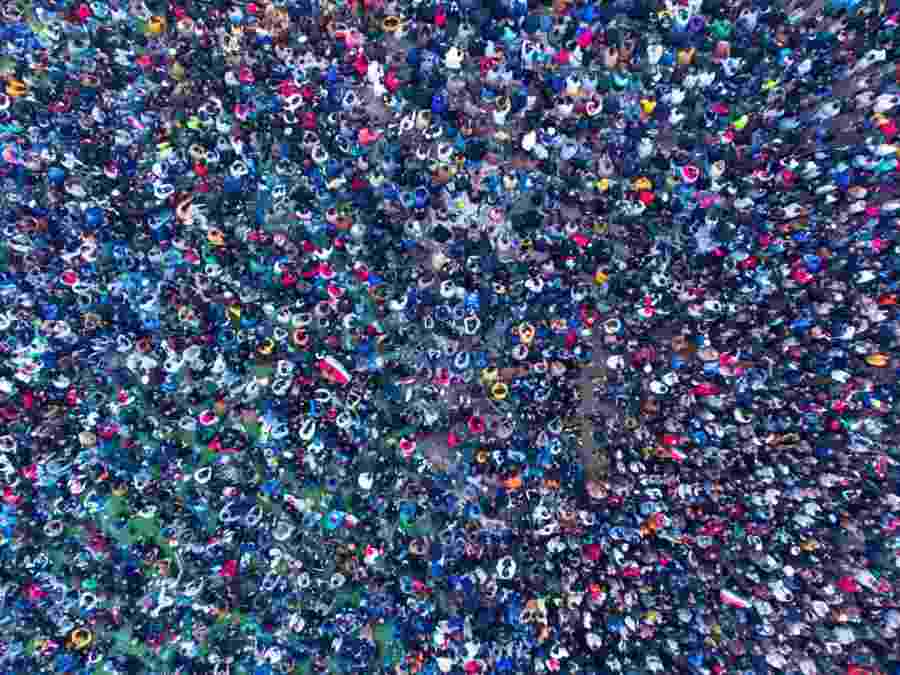 Two people have been killed after a stampede broke out outside a football stadium in Iraq hours before the Gulf Cup final between Iraq and Oman, which was due to kick off at 7pm (16:00 GMT).

The Iraqi interior ministry has confirmed two deaths and about 80 injuries after a stampede at Basra International Stadium, also known as Palm Trunk Stadium.

According to the Iraqi Football Federation, about 90 percent of the tickets were already sold ahead of the kickoff.

Fans poured in from across the Gulf to attend the final match between Iraq and Oman, putting Basra’s strained infrastructure under further pressure.

Decades of sanctions and political instability had prevented Iraq from hosting any sport activities.

Iraqi Prime Minister Mohammed Shia al-Sudani has arrived in Basra for an urgent meeting with officials.

Prime Minister Mohammed Shia al-Sudani is holding urgent meetings in the southern city before the game. According to government sources, the match may be postponed or transferred to another neutral country if casualties are confirmed.

Non-ticket holders must not head to Basra stadium: Minister
The Director of Media and Public Relations at the Ministry of Interior has said in a statement that fans should not go to Basra’s stadium unless they have tickets for the match.

“The numbers of fans are very large, and we do not want there to be cases of suffocation, and the pressure will be doubled on the security forces,” the Iraqi News Agency (INA) quoted Major General Saad Maan as saying.

Maan called on the fans to “commit to the regulations and instructions issued by the security forces” and said it was possible to watch the match in public spaces.

“Joy cannot be complete, and there can be no winning except with the safety of citizens,” he added. 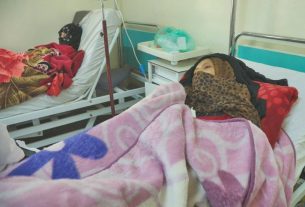 UN to close 65% of health facilities in Yemen in September