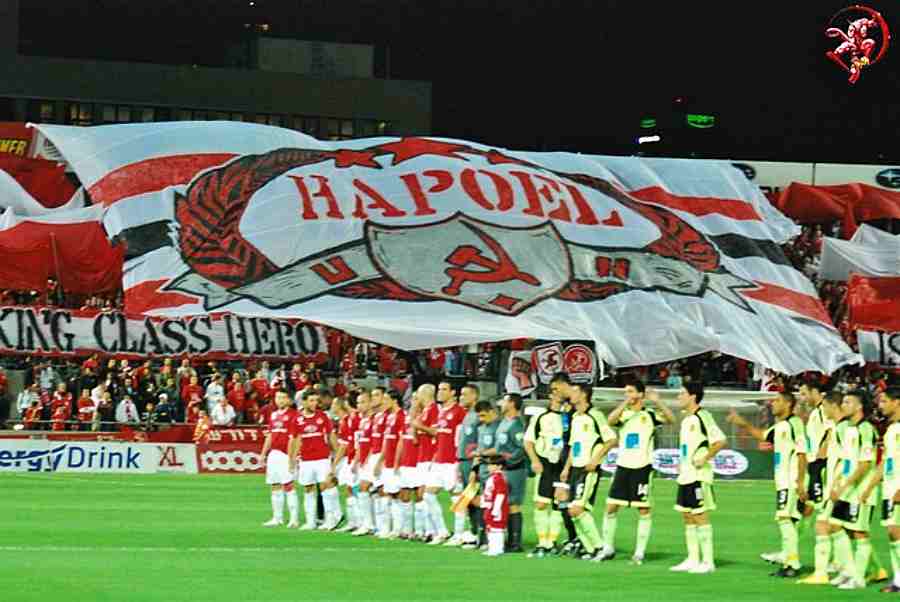 The Israeli army radio quoted Frej as saying that along with MK Yariv Levin, they are making great efforts to complete the sale.

Frej explained that negotiations with the Emirati businessman, whose name was not revealed, began several months ago, but they encountered bureaucratic problems that impeded their completion, noting that the technical and financial details have now been completed.

The minister added that the deal is expected to be signed within a year in what will be the first time that the ownership of a large Israeli club will be passed on to an Arab businessman, pointing out that sports accelerate the process of normalisation and understanding between peoples.

The UAE signed a normalisation deal with Israel in 2020 becoming the first Arab country to do so since  Egypt and Jordan penned peace deals with the occupation state. The move was slammed by Palestinians as going against the agreed upon Arab Peace Initiative. 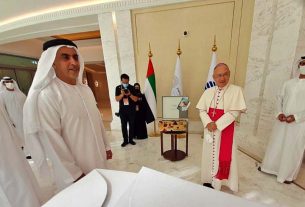 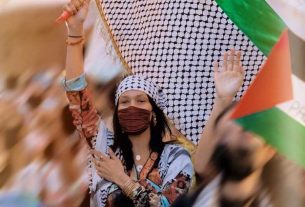 BELLA HADID TAKES NOTE OF ALL HER CELEBRITY FRIENDS, COLLEAGUES ON PALESTINE