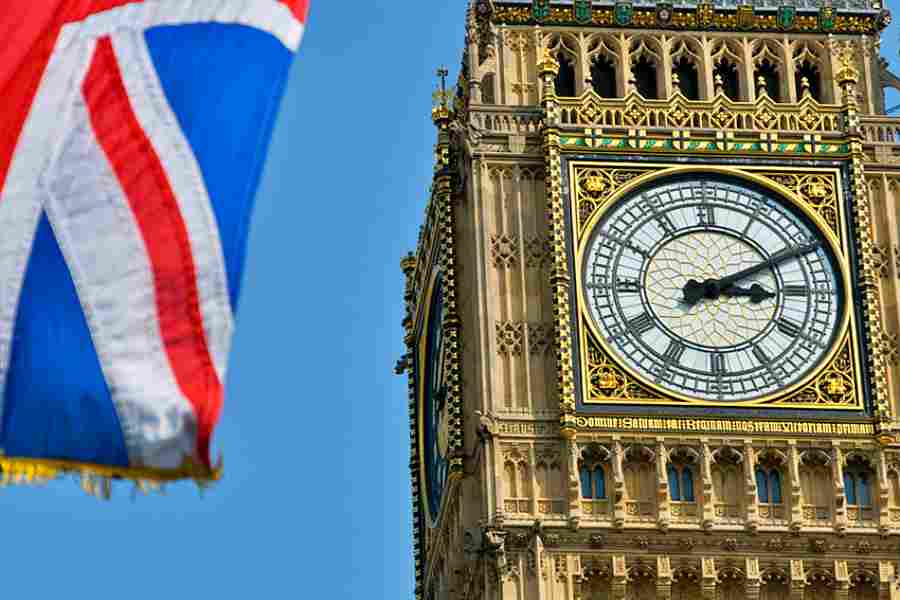 Since Tuesday, more than 50 members of parliament have left Boris Johnson’s cabinet in the United Kingdom, and the unprecedented revolt against the prime minister inside his own party has not eased.

Following a wave of resignations on Wednesday, other ministers, including the security minister Damian Hinds, the secretary for Northern Ireland, Brandon Lewis, and the minister for the Treasury, Helen Whately, resigned early on Thursday.

“More important than any government or leader are the standards we uphold in public life and faith in our democracy and public administration,” Hinds said in his resignation letter to Johnson.

“Because of the serious erosion in these, I have come to the conclusion that the right thing for our country and for our party is for you to stand down as party leader and prime minister.”

Johnson has been involved in a number of controversies and accusations of misleading the public, but Conservative legislator Chris Pincher is what many MPs consider to be the tipping point. Accusations that the former deputy chief whip inappropriately touched two men at a private members club led to his suspension last week.

Johnson expressed regret on Tuesday for appointing Pincher as deputy chief whip, a key party position, while being aware of a probe into Pincher’s conduct in 2019.

Britain’s new finance minister Nadhim Zahawi told Boris Johnson to resign on Thursday, less than 48 hours after the prime minister promoted him to the job, saying the crisis engulfing the government would only get worse.

“This is not sustainable and it will only get worse, for you, for the Conservative Party and most importantly of all the country,” Zahawi said on Twitter after more than 50 ministers and aides resigned from the government.

“You must do the right thing and go now.”

British education minister Michelle Donelan resigned from government on Thursday less than 48 hours after she was appointed, saying it was the only way to force the hand of Prime Minister Boris Johnson to quit.

“I see no way that you can continue in post, but without a formal mechanism to remove you it seems that the only way that this is… possible is for those of us who remain in Cabinet to force your hand,” Donelan wrote in a resignation letter, saying she had “pleaded” with Johnson on Wednesday to resign.

“You have put us in an impossible situation… as someone who values integrity above all else, I have no choice.”

British defence minister Ben Wallace said he had an obligation to keep the country safe and could not leave the “offices of state empty”, but urged his party colleagues to force Boris Johnson out of government.

“The party has a mechanism to change leaders and that is the mechanism which I advise colleagues to use,” he said in a tweet. Britain’s Prime Minister Boris Johnson said now was not the time to revisit the question of a vote on Scottish independence, in a letter to Scotland’s First Minister Nicola Sturgeon on Wednesday.

“As our country faces unprecedented challenges at home and abroad, I cannot agree that now is the time to return to a question, which was clearly answered by the people of Scotland in 2014.”

In response to Johnson’s letter, Sturgeon said on Twitter: “To be clear, Scotland will have the opportunity to choose independence – I hope in a referendum on 19 October 2023 but, if not, through a general election. Scottish democracy will not be a prisoner of this or any PM.”