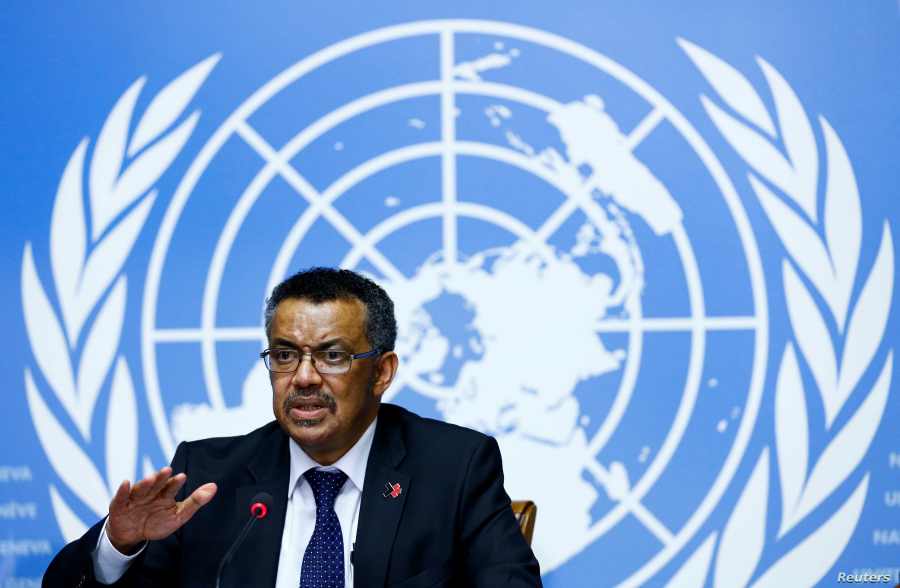 The World Health Organization (WHO) considers requiring passports confirming vaccination against COVID-19 as a precondition for travel discriminatory given the shortage of vaccines in some regions, but believes this measure could be considered when vaccine coverage increases globally, WHO Director General Tedros Adhanom said on Tuesday.

“We don’t want vaccine passports to be used as a precondition for travel because of lack of vaccine equity. It would be a tool to discriminate, it would not help. So, at this time it cannot be used … especially if it is going to be a condition for travel.

But for the future when vaccine coverage increases globally, it can be considered, that’s why we are helping countries working on vaccine passports so that we could have a uniform system,” Tedros said at a press briefing.

WHO chief said the health organization’s global targets are to support every country vaccinating at least 40% of its population against COVID-19 by the end of this year and 70% of the world’s population by the middle of next year.

“The longer vaccine inequity persists, the more the virus will keep circulating and changing, the longer the social and economic disruption will continue, and the higher the chances that more variants will emerge that render vaccines less effective.” 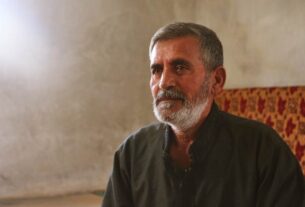 CANADA: HUNDREDS OF UNMARKED GRAVES FOUND AT ANOTHER INDIGENOUS SCHOOL 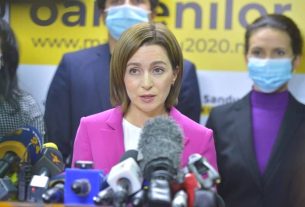