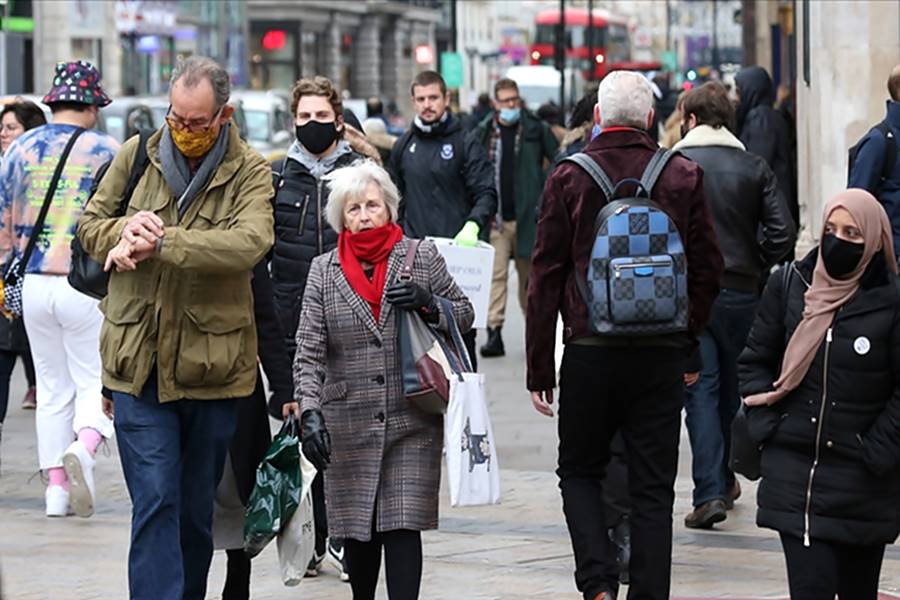 The British government published its coronavirus plans for the forthcoming autumn and winter seasons on Tuesday, which may include the return of some lockdown restrictions.

Sajid Javid, the Health Secretary, said in a statement to the House of Commons that such efforts will include delivering vaccination booster shots to those most vulnerable and at danger from the virus, as well as urging unvaccinated people to receive the vaccine.

“Whilst we’re not going ahead with mandatory vaccine-only Covid-status certification now, we will be holding that power in reserve. As well as these three steps, we’d consider a further measure of asking people to work from home if they can for a limited time if that is supported by the data,” Javid said.

“We have seen how quickly this virus can adapt and change so we have prepared a plan B of contingency measures that we can call upon only if they are needed and supported by the data to prevent unsustainable pressure on the NHS. Any responsible government must prepare for all eventualities, and although these measures are not an outcome anyone wants, it’s one we need to be ready for just in case,” the health secretary added.

Plan A for the forthcoming autumn and winter seasons focuses on encouraging the unvaccinated to get the vaccine, expanding the vaccination plan to 12- to 15-year-olds, and starting the third booster campaign, which was approved by the Medicines and Healthcare Products Regulatory Agency.

Plan B contingencies include the reimposition of compulsory face coverings, the return to working from home, social distancing in various settings and a major boost in increasing vaccination rates across the country to tackle rising cases and relieve pressure on the National Health Service.

In a press conference given shortly after Javid’s statement, Prime Minister Boris Johnson said that although cases are higher now than they were this time last year, the government is better equipped to fight the virus due to its vaccination program which has proven effective given that deaths remain low.

“We will continue to offer testing, we will continue to urge everyone to be sensible, to be responsible – wash your hands, use ventilation, consider wearing a face covering in crowded places with people that you don’t know, stay at home if you feel unwell, download and use the app,” Johnson said. 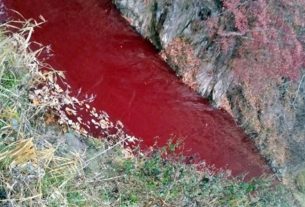 UN REPORT REVEALS HORRORS OF DAILY LIFE FOR MANY IN IRAN