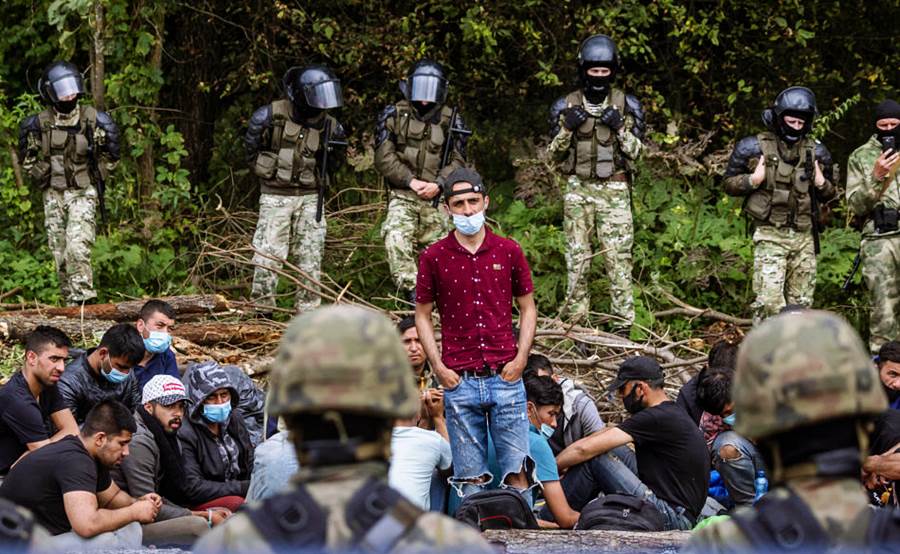 United Nations Special Rapporteur on Migrants’ Rights said, that Polish authorities must stop locking up migrants near the Belarus border and put an end to the “very different” treatment of Ukrainian and non-Ukrainian refugees,

Felipe Gonzalez Morales praised Polish officials and citizens on Thursday for their protection of more than two million Ukrainian refugees and for allowing them to stay in their homes since the beginning of Russia’s invasion in February.

But non-Ukrainian nationals fleeing that country have faced difficulties obtaining residence permits and proper shelter and have not enjoyed the same legal protections, he said.

📢@UNSR_Migration 🙏#Poland for warm welcome of #Ukraine #refugees, but access to residence and shelter for #migrants from other countries is starkly different. To avoid loss of life, #EU, #Poland & #Belarus must stop #pushbacks & protect human rights 👉https://t.co/wJ1StvI15W pic.twitter.com/QIuVdq6I1a

Some people fleeing the war have been from third countries, often in the Middle East, Asia or Africa, who had been studying or working in Ukraine at the time of the invasion.

“I note with concern that this double standard approach has led to feelings of being discriminated among third country nationals,” Morales said in a statement following a trip to Poland and Belarus on July 12-25.

There was no immediate comment on Morales’s statement from Poland’s government or the Polish border guard service.

Morales said these migrants and refugees, many of whom are from the Middle East and Afghanistan, were “routinely” being locked up in de facto detention centres in Poland near the border, including children, in violation of international humanitarian law. He said he had personally visited one of the centres and had seen dozens of family members with children lodged there.

“I urge relevant authorities to immediately release unaccompanied children, children with their families, pregnant women and individuals with mental conditions into open facilities,” he said. 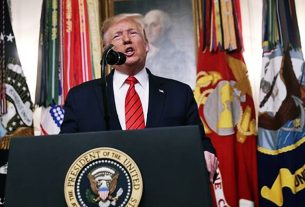 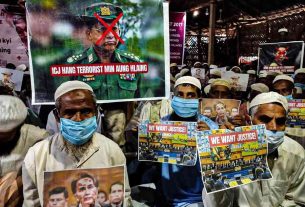 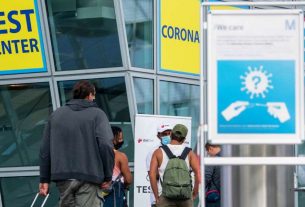