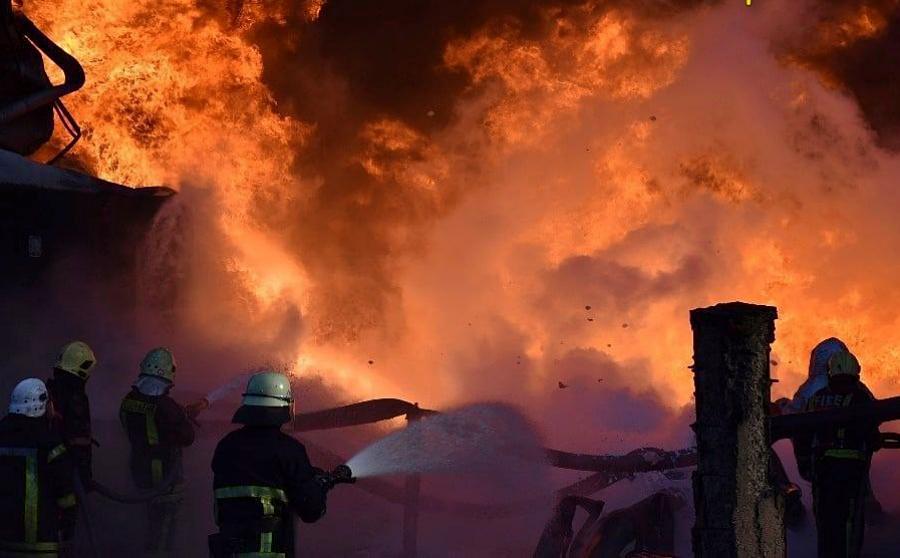 EU’s Copernicus Earth Observation Program stated, that there have been nearly four times as many wildfires in Europe this year as there have been on average over the previous 15 years.

“The total number of fires in the EU as of 23 July and since the beginning of the year stood at 1,926,” read a post on the program’s Twitter account.

Another tweet on Thursday warned of “very extreme danger” in several areas of Spain, France, Italy, Morocco, Tunisia and Algeria.

Described as “unprecedented, frightening, and apocalyptic,” the ongoing heat wave in Europe has claimed more than 1,700 lives in Portugal and Spain alone, the World Health Organization said last week. 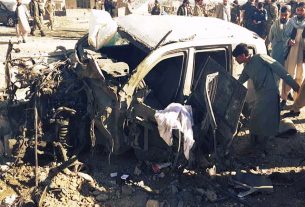 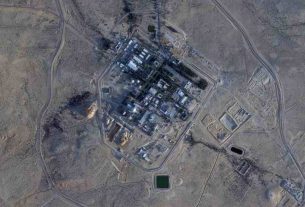 “NUCLEAR PRACTICES” BY ISRAEL AND IRAN THREAT TO THE MIDDLE EAST: SAUDI ARABIA TRUDEAU REACHES DEAL TO KEEP HIS PARTY IN POWER TILL 2025