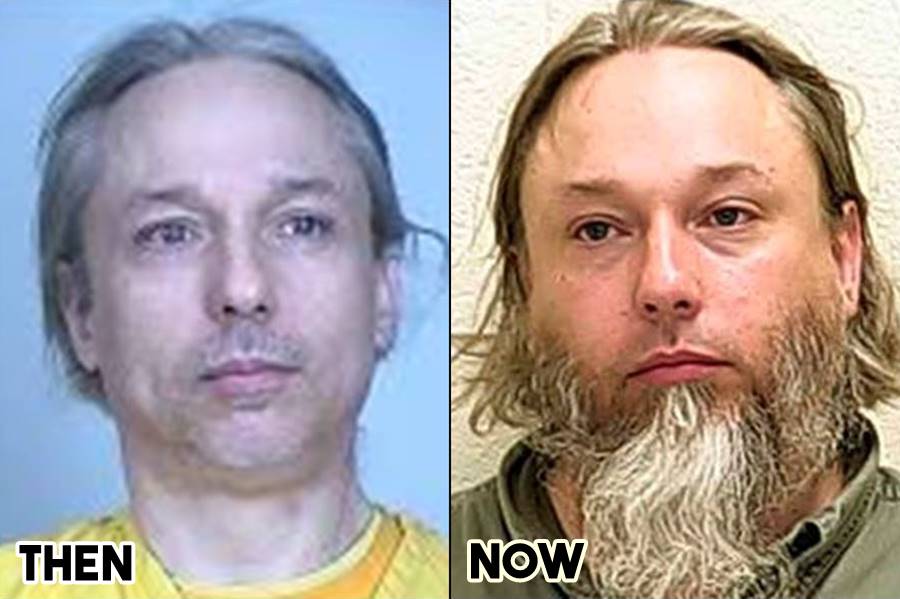 On Monday, a militia leader was sentenced to 53 years in prison for the 2017 bombing of a mosque outside of Minneapolis that “terrified” the community of Somali immigrants it served.

After a five-week trial, Emily Claire Hari, 50, was found guilty of five federal crimes linked to the pipe bombing of the Dar al-Farooq Islamic Center in Bloomington, Minnesota, while worshipers were inside for morning prayers in December. The bombing did not result in any injuries.

“Emily Claire Hari, 50, formerly known as Michael Hari, was sentenced to life in prison for the Aug. 5, 2017, bombing of the Dar al-Farooq (DAF) Islamic Center in Bloomington, Minnesota”, the US Department of Justice said in a statement.

In handing down the sentence on Monday, United States District Judge Donovan Frank described the attack orchestrated by Hari as a “highly sophisticated and premeditated act of domestic terrorism”.

In March 2018, FBI agents apprehended Hari and two accomplices, all of whom were from Clarence, Illinois, roughly 35 miles (56 kilometers) north of Champaign-Urbana.

In June of the next year, all three were charged, while the other two, Michael McWhorter and Joe Morris, pleaded guilty to their roles in the bombing in January of the following year.

Prosecutors had earlier described Hari as the ringleader who recruited the others into a militia group called “The White Rabbits” and drove a rented pickup truck more than 500 miles (805 km) on Aug. 4 and 5, 2017 to bomb the Islamic center.

“Hari sought to terrorize an entire faith community. Today’s sentence makes clear that such acts of hate-fueled terror will not be tolerated,” Deputy Attorney General Lisa Monaco said in a statement late on Monday. 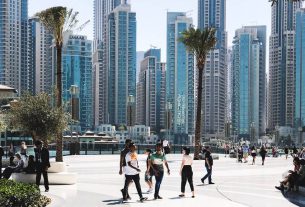 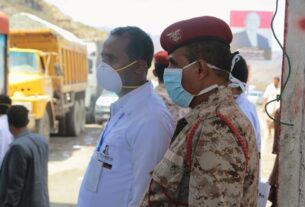 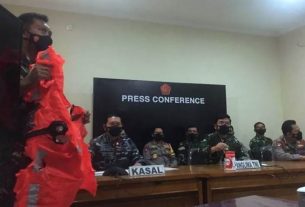