The Taliban confirmed that more than ۳ 1.8 million and 18 gold bricks had been seized from the house of former Vice President Amrullah Saleh and handed over to Da Afghanistan Bank.

Taliban have claimed that they have seized up to six million dollars and about 15 bricks of gold from the residence of former Afghan vice-president Amrullah Saleh, reported The Khaama Press News Agency on Monday.#Taliban #AfghanistanCrisis #Kabul pic.twitter.com/epXKNECidI

Yesterday, Taliban spokesman Zabihullah Mujahid’s secretary Mohammad Bilal Karimi said he could not confirm the report on dollars and gold. Karimi posted the video on her Twitter account today, saying: “The Mujahideen of the Islamic Emirate have attacked the house of Ashraf Ghani’s first deputy, Amrullah Saleh They have found more than 60 lakh dollars and 18 bricks of gold. ”

It is worth mentioning that a source in Da Afghanistan Bank also said that the money and gold were handed over to the bank.

President Ghani left the country unexpectedly on the day of the fall of Kabul (August 9) and was later accused of smuggling millions of dollars out of the country, but he denied the allegations, saying he had told the United Nations. Ready to account.

A Taliban member, Mullah Shahabuddin Delawar, recently told TOLOnews in an interview that 1 million was lying in two separate parts of the palace.

$290 million every day for 7,300 days. That’s how much money America spent on 20 years of war and nation-building in Afghanistan, according to Brown University’s Costs of War project.

Despite all the pathways along which American money traveled through Afghanistan, there was one place it never reached: the pockets of the country’s poorest citizens.

Corruption in Afghanistan has long been an open secret among international observers and its own citizens. In 2020, Transparency International ranked Afghanistan among the top 20 most corrupt countries in the world. Reports of US government funds flowing into the pockets of warlords and criminal syndicates were common, while nepotism marred public trust in successive administrations. If the Afghan people – and its military – refused to fight for the state, it was, in part, because they had no faith in it.

After two decades of nation-building and $2.1 trillion, the economic status of ordinary Afghans has barely changed at all. According to the World Bank, Afghanistan was the sixth-poorest nation on Earth in 2020 — a ranking essentially unchanged since 2002. Income per capita was just $500. 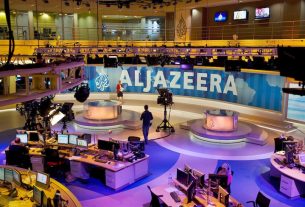 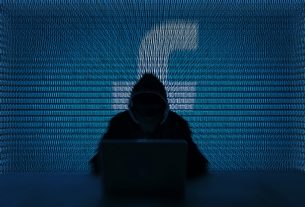 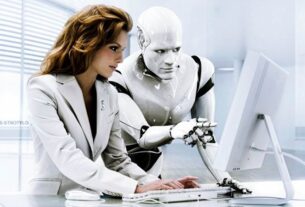