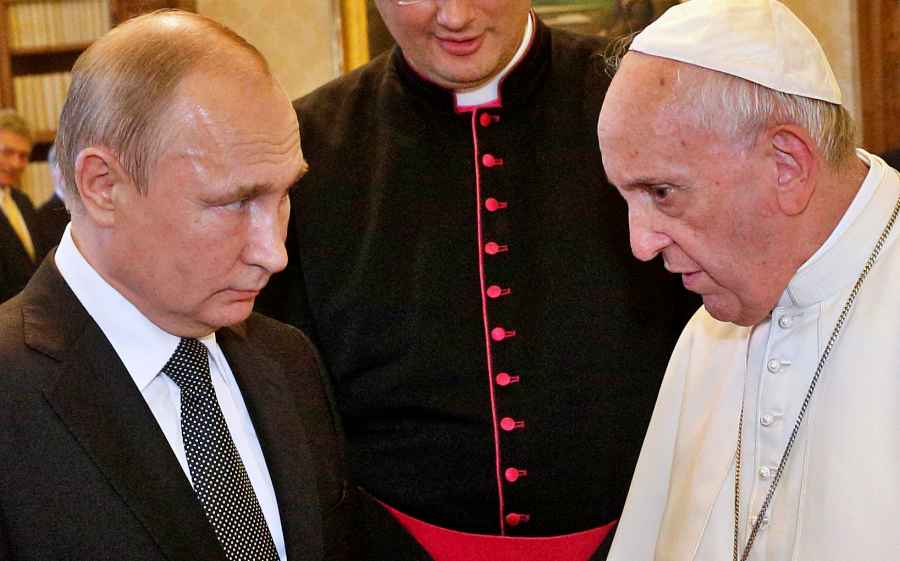 Pope Francis has reiterated that the Vatican is ready to do anything possible to mediate and put an end to the conflict between Russia and Ukraine, the pontiff said in an interview with the Italian daily La Stampa.

Asked whether he believed reconciliation between Moscow and Kyiv was possible, the pope called on everyone not to give up.

“But everyone must commit to demilitarising hearts, starting with their own, and then defusing, disarming violence. We must all be pacifists. Wanting peace, not just a truce that may only serve to rearm. Real peace, which is the fruit of dialogue,” he told the paper.

Russia ‘will not refuse’ meetings with Washington

“If the Americans show interest and readiness, we will not refuse,” Ryabkov said.

Strategic stability is a term Russia and the United States, the world’s two biggest nuclear powers, use to reduce the risk of nuclear war.

Ryabkov indicated there was nothing to discuss with the US about Ukraine.

“No, there is simply nothing to talk about with them on Ukraine. There can simply be no dialogue, let alone negotiations, given the radical opposing positions,” he was quoted by Interfax as saying earlier.

Russian and US officials are expected to meet soon in Egypt from November 29 to December 6 to discuss the New START nuclear arms reduction treaty. 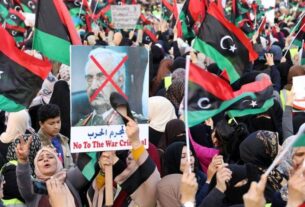 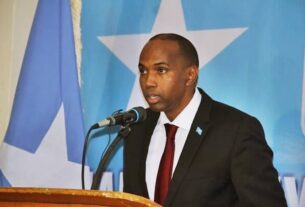 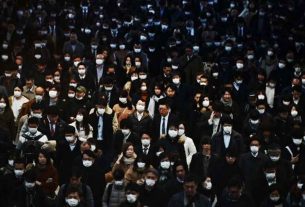