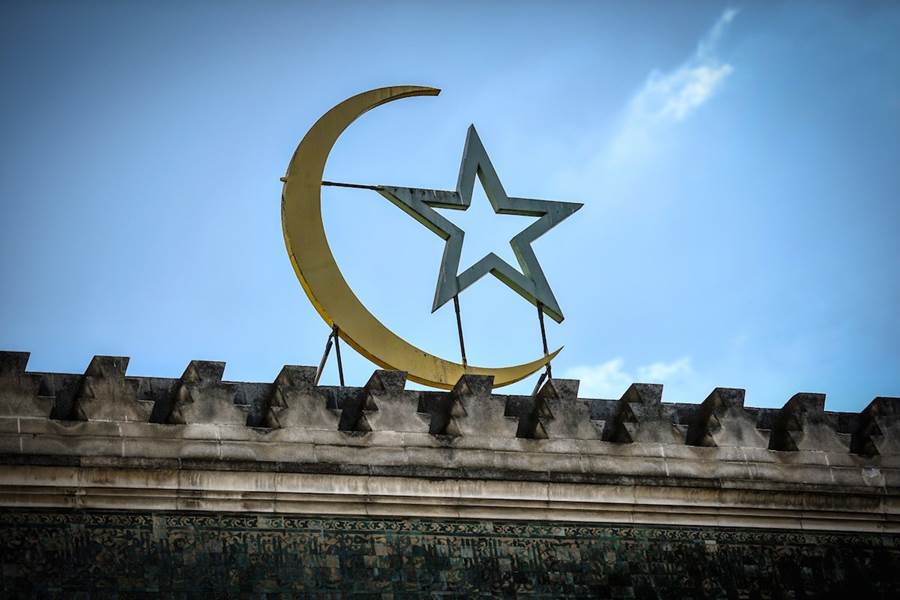 FILE PHOTO: Muslim mothers are protesting against an LR amendment in the Blanquer law which plans to ban school trips for parents wearing ostentatious religious symbols. (28 May-2019).

The city of Montpellier in southern France has shut down two Islamic schools, Anadolu Agency reported.according to local media reports.

Officials carried out unannounced checks at the two schools on Tuesday and ordered the administrations to shut them down, news outlet Actu.fr reported on Wednesday.

The raids were carried out on the directives of Hugues Moutouh, governor of the Herault region.

A small mosque in one of the schools will also be shut down.

According to Moutouh, the schools were “illegal” and the mosque was operating without permission, the report said.

A controversial new law introduced in France last year has been criticized for singling out Muslims, while some 25 mosques have been closed down in the country on various grounds.

The European Islamophobia Report 2021 released a few months ago said the new law “which is supposed to provide a strong response against ‘terrorism’ and ‘radical Islam’, has in fact provoked a violent crackdown on Muslim visibility and organization.”

The report identified France as one of “the main spots of anti-Muslim hatred and Islamophobic incidents” on the continent.

“Islamophobia in France is primarily the result of the state, which seeks to establish an ‘Islam of France’ which removes self-determination from French Muslims to make them ‘Muslims without Islam’,” read the report.

It said 2021 saw “a higher level of violence in France both in terms of language (with increasingly hateful and worrying Islamophobic discourses) and approach (with laws repressing religious, visible, organized and vocal Muslims)-a violence that highlights the secondary place granted to French Muslims in their own country.” FOOD PRICES AROUND THE WORLD REMAIN STEADY IN OCTOBER: UN (WATCH) Hydrogen-powered air taxis may be ready for takeoff soon