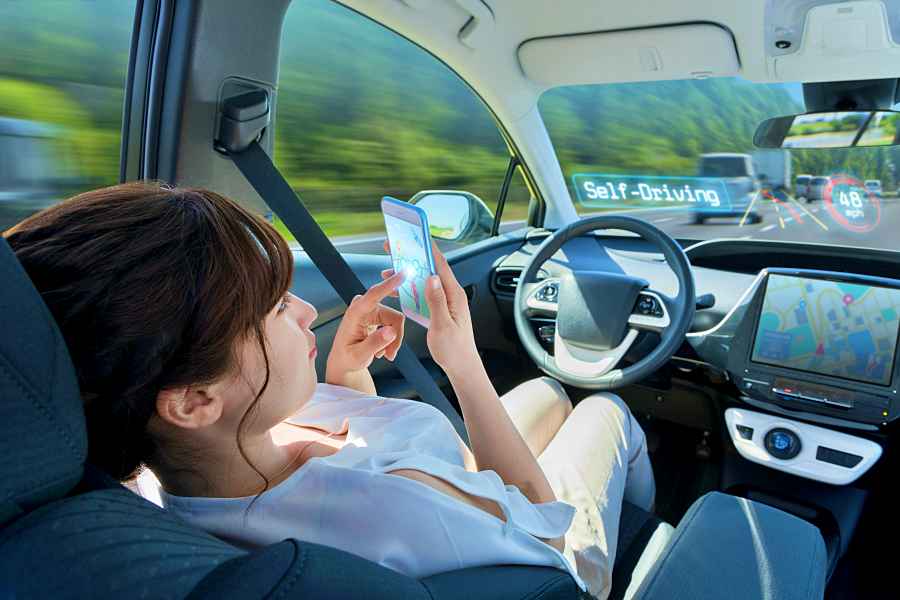 Under proposed changes to the UK’s Highway Code, drivers in self-driving cars will be able to watch television or check their emails on built-in screens.

Insurance companies rather than individuals will be liable for claims if vehicles are involved in collisions, the Department for Transport (DfT) said.

However the update to the Code will make it clear that motorists must be ready to take back control of vehicles when needed.

Under the proposed changes, the motorists of these cars can now binge on movies, play games and even scroll through websites if the drivers keep in a single lane and below 37 mph (59.5 kph).

It will remain illegal to use a phone behind the wheel.

The government has described these as interim measures to support the early rollout of self-driving vehicles in UK which could take place this year.

Trudy Harrison, a transport minister, said these changes were proposed following a public consultation and would be a “major milestone in our safe introduction of self-driving vehicles”, which would “revolutionise the way we travel”, The Guardian reported.

“This exciting technology is developing at pace right here in Great Britain and we’re ensuring we have strong foundations in place for drivers when it takes to our roads,” she was quoted as saying.

“In doing so, we can help improve travel for all while boosting economic growth across the nation and securing Britain’s place as a global science superpower,” she added.

According to the Daily Mail, these updates will be made to the Highway Code to legalise driverless technology before full regulations are introduced in 2025.

Even though UK has expressed optimism over the safety of self-driving cars, the United States, where the use of technology is advanced, has witnessed various mishaps.

In 2018, a 19-year-old pedestrian was killed by a self-driving Uber car in Arizona.

Investigators said the car’s safety driver, Rafaela Vasquez, had been streaming an episode of The Voice. She is awaiting a homicide trial.

With self-driving technology rapidly developing across the globe, Britain’s first vehicles approved for self-driving could be ready for use later this year.

Vehicles will undergo rigorous testing and only be approved as self-driving when they have met stringent standards. 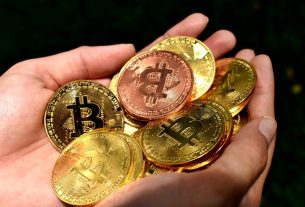 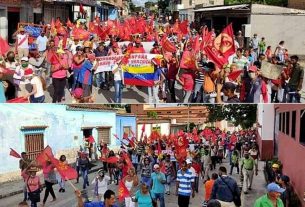 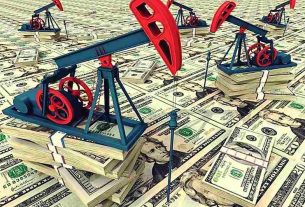