Carbon monoxide levels have risen in recent years as a result of billowing smoke from wildfires, according to the US National Centre for Atmospheric Research (NCAR).

Climate change, which is making the atmosphere drier and warmer, has exacerbated wildfires in the US Pacific Northwest.

According to project scientist Dr Rebecca Buchholz, “Our research contributes to the growing body of research that shows that fires, in particular Pacific north-west region fires – are becoming more important for North American air quality.”

“There is definitely a feedback between fires and climate. It is telling us that fires are compromising the ability of the atmosphere to self-clean,” she added.

During her analysis of carbon monoxide’s impact on the atmospheric chemistry, between 2002 to 2018, she found how other sources of pollution may be connected to the flames.

When action is taken on the classical pollutants, particulate matter, ozone, nitrogen dioxide, sulfur dioxide, and carbon monoxide, it also has an impact on other damaging pollutants.

Buchholz said that in the case of carbon monoxide, levels are dangerous at 10-20 parts per million (ppm), and symptoms become apparent above 70 ppm.

According to NCAR, a US-funded research and development center, air pollutants are offsetting recent reductions in emissions.

Scientists believe that exposure to carbon monoxide gas decreases the heart’s ability to contract in a way that is distinct from the effects of oxygen deprivation.

Years after carbon monoxide exposure, patients with a history of moderate-to-severe carbon monoxide intoxication had a greater rate of sickness and mortality from cardiac disease. 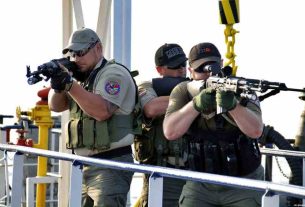 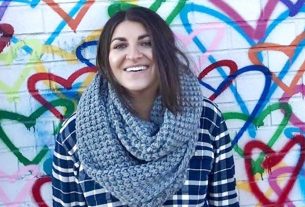