Service for instant messaging and calling Whatsapp will introduce a new feature that will allow users to share a direct link to a call, making it easier to stay in touch with loved ones, ANI reported.

This feature will start to appear on WhatsApp this week and can be accessed through a banner located at the top of the Calls tab. Users who want to try the Call Link feature will need the latest version of the app, according to The Verge.

GROUP CHAT POLLS WILL SOON BE AVAILABLE ON WHATSAPP

On Facebook, Mark Zuckerberg announced the feature, saying that WhatsApp users would be able to share a link to a call with “a single tap.”

The ability to share a call link with up to 32 users was teased back in April during the announcement of another upcoming feature, WhatsApp Communities.

CAMERA SHORTCUT MAY SOON BE ADDED TO WHATSAPP FOR IPHONE USERS

The Call Links feature will support both audio and video calls, and Zuckerberg also confirmed that encrypted video calling is currently being tested for group calls with up to 32 people, which is notable, as WhatsApp currently caps video calls at eight users.
With increased call capacity, WhatsApp becomes a competitor to Google Meet, Microsoft Teams, and Zoom. These competitors have far more caller capacity, with 100 for Google and Microsoft Teams and 300 for Zoom.

They do, however, include restrictions such as call duration for free accounts and may not be the first choice for the billions of people who already chat on WhatsApp, which has not yet mentioned any such restrictions.

WHATSAPP MAY LET BUSINESSES MANAGE CHATS FROM THEIR LINKED DEVICES 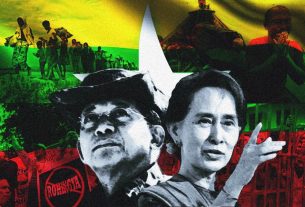 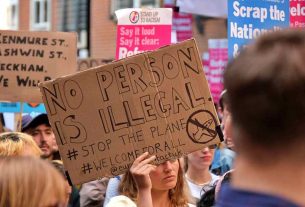