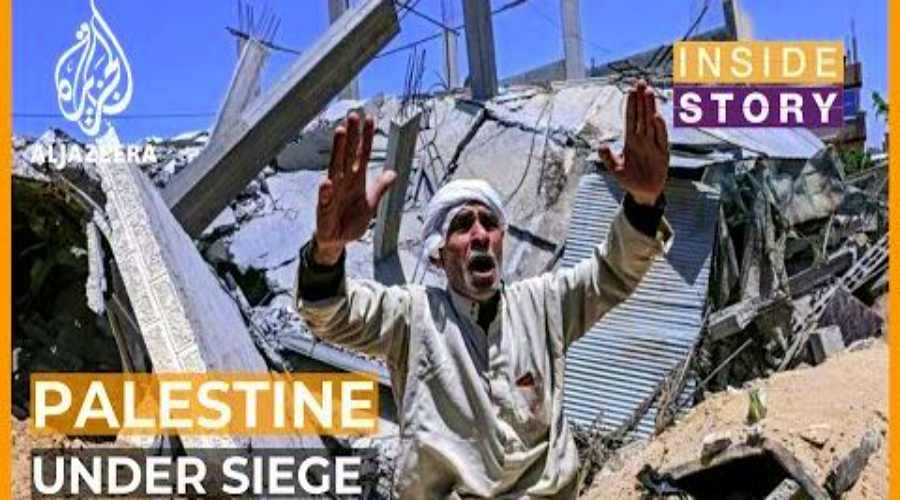 Israel is being condemned for carrying out air raids on a building that housed the offices of Al Jazeera, The Associated Press, and other international media in Gaza.

Staff and families living in apartments in al-Jalaa tower were given only an hour’s warning to leave.

Footage of the destruction was shown live on television and on social media, a platform that Palestinian activists are using extensively to show the impact of the conflict.

So what’s the effect when news on the Israel-Palestine conflict is restricted?

And in an age of online information, can anyone control the message? 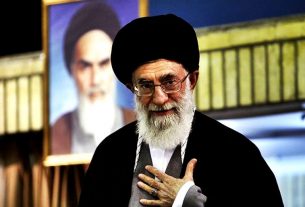 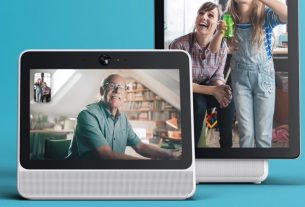