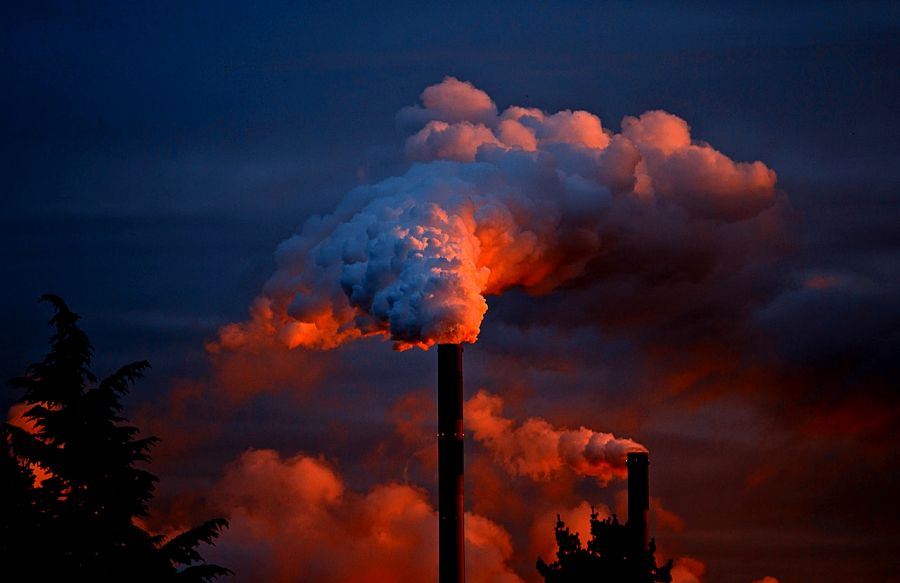 More than 1,000 health workers and 200 organizations, including the World Health Organization (WHO), have issued a clarion call to seriously address climate change by enacting and legally enforcing a non-proliferation treaty to reduce global reliance on fossil fuels.

They urged world governments in a public letter released on Wednesday to develop a legally binding treaty to phase out fossil fuel exploration and production, similar to the framework convention on tobacco, which was negotiated under the WHO’s auspices in 2003.

They want existing production to be phased out in a “fair and equitable manner” in order to meet the Paris Agreement’s 1.5 degrees Celsius (2.7 Fahrenheit) climate goal.

They have also demanded “financial, technological and other support” for low- and middle-income countries to ensure a “just transition” to a sustainable future.

“The modern addiction to fossil fuels is not just an act of environmental vandalism. From the health perspective, it is an act of self-sabotage,” said the WHO president, Dr Tedros Adhanom Ghebreyesus.

Calling the letter a watershed moment, the head of the WHO’s climate change department, Diarmid Campbell-Lendrum, told Guardian, “This is the first time the health sector has come together to issue such a statement explicitly about fossil fuels.”

“The current burden of death and disease from air pollution is comparable to that of tobacco use, while the long-term effects of fossil fuels on the Earth’s climate present an existential threat to humanity – as do nuclear weapons,” the WHO official added.

According to the Guardian, the Dalai Lama and 100 other Nobel laureates, the Vatican, several cities and island states, more than 1,000 health professionals, and nearly 3,000 scientists and academics all supported the initiative. 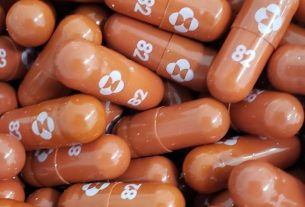 US TO BUY 1.7 MILLION COURSES OF MERCK’S COVID PILL 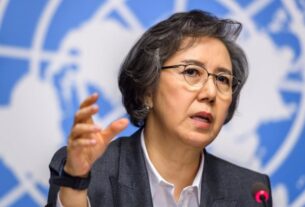 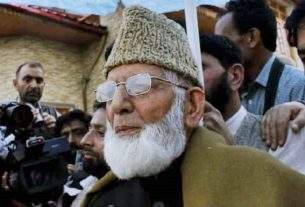