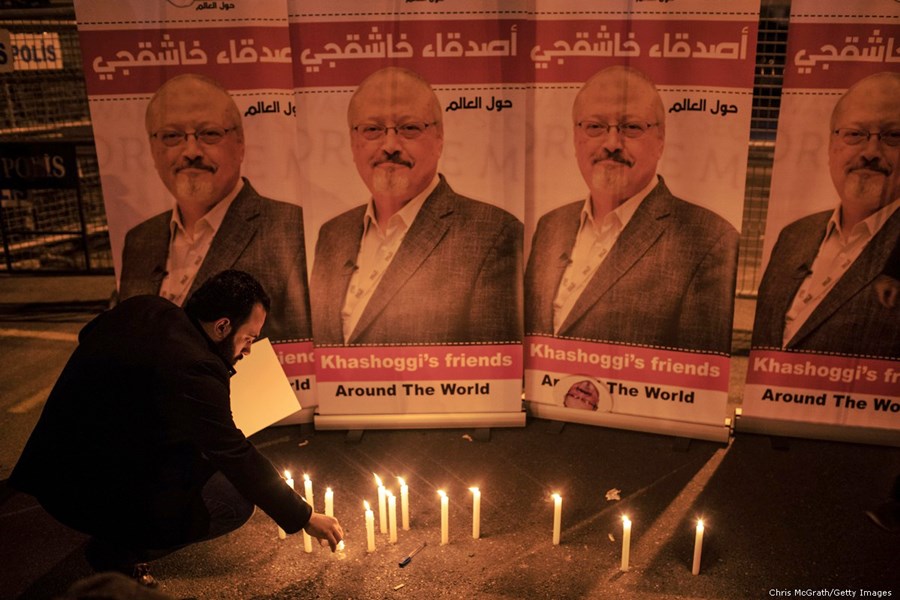 The Washington Post reported on Friday that the US administration intends to release an intelligence report revealing the implication of Saudi Crown Prince Mohammed Bin Salman in the assassination of journalist Jamal Khashoggi, at his country’s consulate in Turkey in 2018.

The newspaper quoted informed sources stating that the report, which is an unclassified summary of the findings published by the office of Director of National Intelligence, will be released early next week.

The report concluded, according to the newspaper, that Bin Salman “ordered Khashoggi’s assassination.”

The newspaper pointed out that a senior Saudi Foreign Ministry official had refused to comment on the timing or content of the US report.

The Washington Post disclosed that in early 2019, Congress passed legislation giving Trump’s administration 30 days to present an unclassified report from the Office of the Director of National Intelligence to reveal the names and roles of all current and former Saudi officials linked to Khashoggi’s murder. However, Trump ignored this order.

David Ottaway, an expert on Saudi affairs at the Woodrow Wilson Centre, told the newspaper: “The release of the Khashoggi report could push the tense relations between Saudi Arabia and the US to very low levels.”

This step comes at a time when US-Saudi relations have deteriorated in recent weeks, following the US administration’s decision to freeze arms sales to Riyadh and its commitment to “reassess” relations with the kingdom.

Earlier in February, President Biden announced that his country would stop supporting the Arab Coalition operations in Yemen, but pledged to continue helping the kingdom defend its lands.

On Tuesday, White House Spokesperson Jen Psaki confirmed in response to a question about Biden’s meeting with Mohammed Bin Salman, explaining: “We made it clear from the beginning that we are intending to reassess our relations with Saudi Arabia.”

On Thursday, US Defence Secretary Lloyd Austin held a phone call with Bin Salman in which they discussed the US decision to stop supporting the Saudi-led Arab Coalition in Yemen. 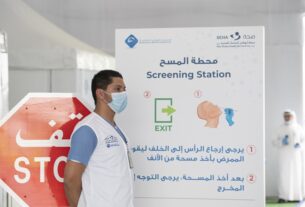 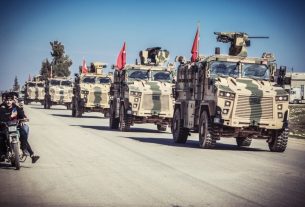 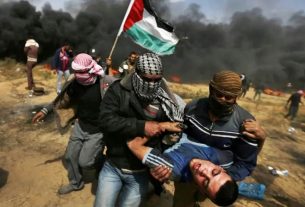