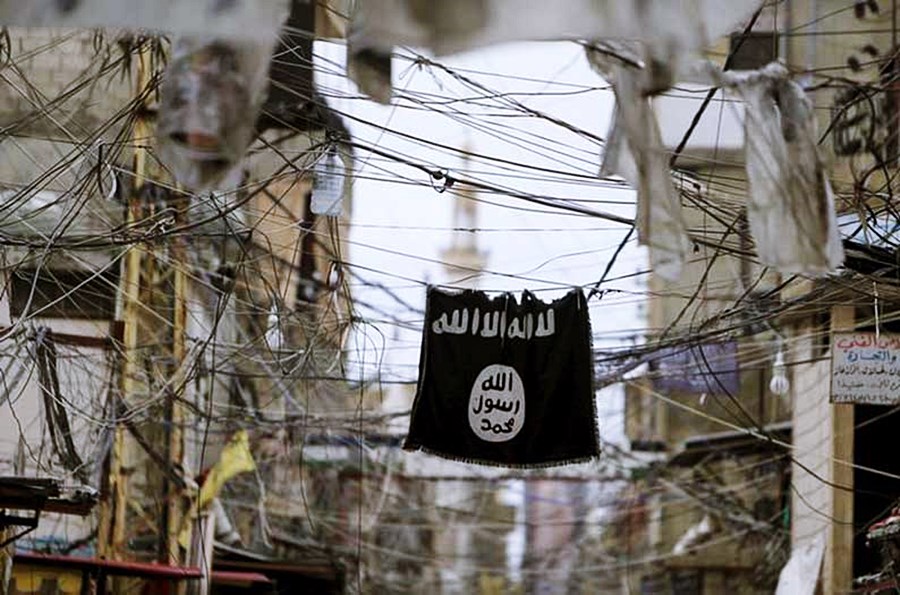 Ten French women who joined Daesh and are now being held in Syria, began a hunger strike to protest France’s refusal to repatriate them or their children, their lawyers said.

Marie Dosé and Ludovic Rivière, the women’s lawyers, said in a joint statement that the women should be tried in France, and that “for more than two years” they “have been waiting to pay for what they have done”.

“After years of waiting and no possibility [of] a trial (…) [the women] feel that they have no other choice but to abstain from eating,” the statement added.

In audio messages sent to their families, the lawyers added, the women said they can no longer bear watching their children suffer, and that they want to assume their responsibility and to be tried in France.

Nearly 80 foreign women who joined Daesh, along with their 200 children, are being held in camps in Syria run by US-backed Kurdish forces.

The International Committee of the Red Cross, which works in the Al-Hawl and Rouge camps in north-eastern Syria, says children there suffer from malnutrition and severe respiratory diseases during the winter season.

Last November, the United Nations Committee on the Rights of the Child warned of the “immediate” danger to the lives of these children, who are being held in “inhumane sanitary conditions” and who are deprived of “the most basic foodstuffs”.

For years, Paris has adopted a case-by-case policy regarding the return of these children. So far, only 35 have been repatriated, most of them orphans.

The two lawyers said, abandoning these women in these camps is completely irresponsible and inhuman. 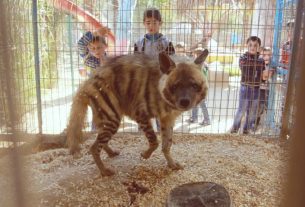 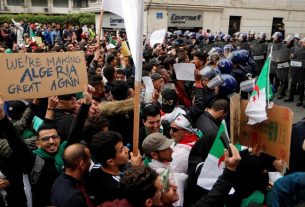 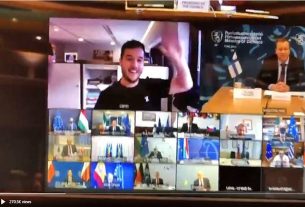