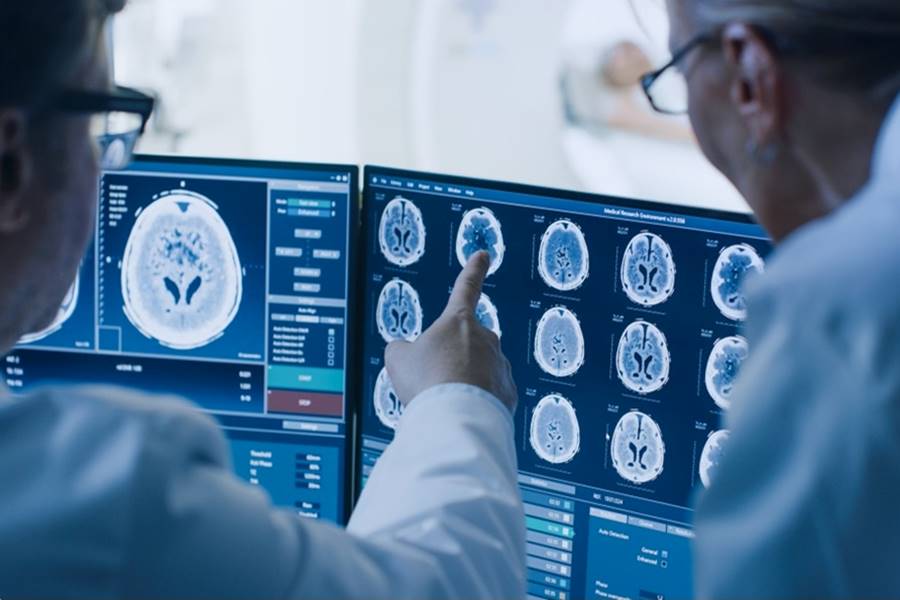 It’s hoped a new research breakthrough will lead to an early diagnostic test for Alzheimer’s disease, using the same technique often used to study the origins of the Moon.

James Cook University researcher Dr Brandon Mahan worked with a team of French researchers at the Université de Paris, Institut de Physique du Globe de Paris (UP, IPGP; Paris, France) who compared brains with and without Alzheimer’s to discover what made them different.

“Our study is the first time it has clearly been shown that healthy human brains and Alzheimer’s brains have these different isotopic signatures,” he said. “Specifically, they have different copper and zinc isotope compositions, which also correlate with the progression of the disease.”

Currently, Alzheimer’s is often diagnosed through brain scans used to detect lesions that typically occur after the disease has significantly advanced, however, the first stages of the disease can occur decades earlier.

“By uncovering this isotopic difference in brain tissues of humans, the hope is that eventually, this will lead to a non-invasive and early diagnostic indicator for Alzheimer’s,” said Dr Mahan. “It’s possible it could be as simple as a blood test.”

The team, comprised of researchers from Australia and France, used mass spectrometry (a technique for analysing ionized isotopes) to compare the copper and zinc isotopic compositions of 10 human brains with Alzheimer’s and 10 without (control subjects). 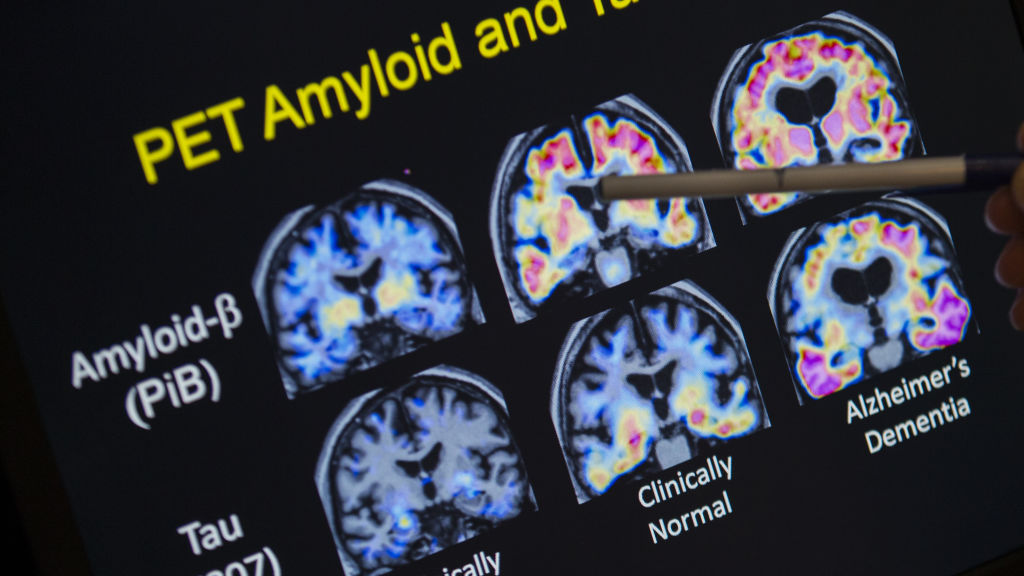 “This type of mass spectrometry is often used to analyse extra-terrestrial materials, such as meteorites and lunar rocks, and used to study things like the origin of the Moon,” Dr Mahan said.

“It allows for ultra-precise measurements of stable metal isotope compositions, and metals have a strong link to Alzheimer’s disease and its pathologies, which is why we used the technique here to analyse brains with Alzheimer’s.”

Dr Mahan said it is anticipated that these changes in brain isotopic composition will be mirrored in body fluids, which may allow for the development of blood diagnostics in the future.

“We anticipate something similar to what’s currently being explored in cancer research, and what has been successfully used to detect bone loss, such as in osteoporosis and space flight” he said.

Dr Mahan said this breakthrough is particularly important with our ageing population.

“Alzheimer’s creates a massive emotional, social and financial burden on society,” he said. “That’s why finding a way to diagnose the disease early, and with non-invasive testing, is so important. It is our hope that this research, and more like it, will bring us closer.” 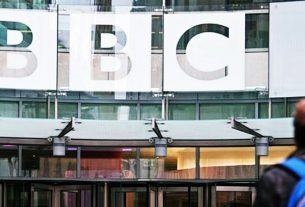 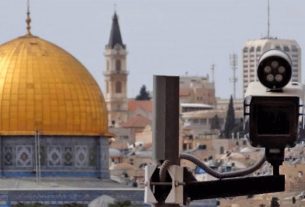