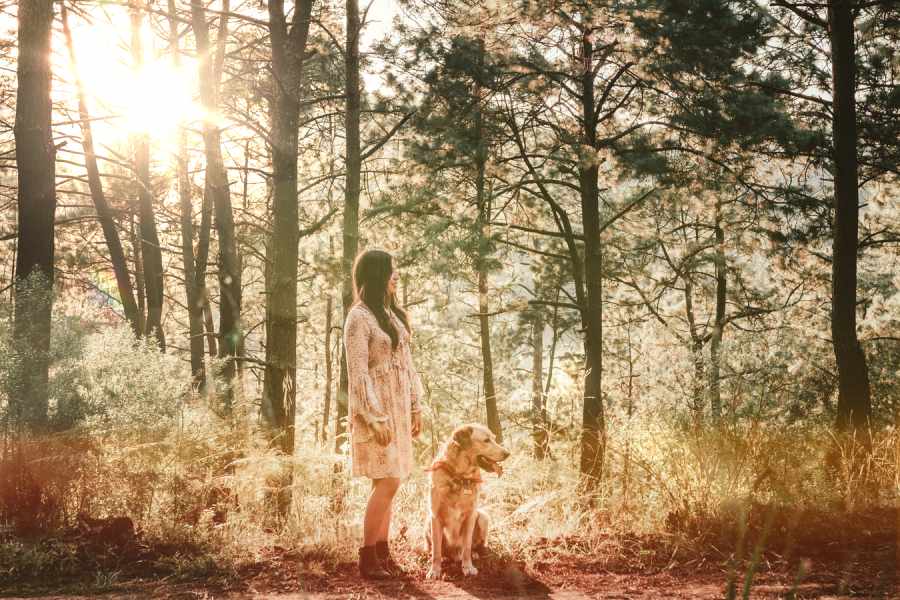 Spending time in nature has long been known as important to human well-being. And now, with people cooped up in their houses due to the pandemic, the allure of natural environments is stronger than ever.

In a new study, conducted at Senckenberg Gesellschaft für Naturforschung, the iDiv, and the University of Kiel, researchers have examined the connection between species diversity – as measured by the number of avian species – and life satisfaction.

For these purposes, the research team used data from the 2012 European Quality of Life Survey, including more than 26,000 adults from 26 European countries, making the study the largest of its kind to date.

“According to our findings, the happiest Europeans are those who can experience numerous different bird species in their daily life, or who live in near-natural surroundings that are home to many species,” said lead author Joel Methorst, a doctoral researcher at the Senckenberg Biodiversity and Climate Research Centre, the iDiv, and the Goethe University in Frankfurt.

The reasons for choosing birds as a proxy for biological diversity were their high visibility in urban areas, the possibility of hearing birdsong even when the “singers” themselves are out of the frame, and finally their popularity with most city dwellers.

Another factor that impacts on human well-being and life satisfaction is the overall surroundings. In particular, high concentrations of bird species have been found to correlate with large swathes of near-natural and diverse landscapes, lush areas of greenery, and bodies of water.

The research team was quite surprised by the extent to which biological diversity is correlated with people’s quality of life. To put it in numbers, fourteen additional bird species in the vicinity were found to increase the level of life satisfaction as much as an extra 124 Euros per month of additional income.

Given the accelerating rate of species’ loss across the world, these findings are especially poignant. The researchers warn that if the process continues unabated, human populations might be in for another health crisis in the future.

“The Global Assessment 2019 by the World Biodiversity Council IPBES and studies of avian species in agricultural landscapes in Europe clearly show that the biological diversity is currently undergoing a dramatic decline. This poses the risk that human well-being will also suffer from an impoverished nature. Nature conservation therefore not only ensures our material basis of life, but it also constitutes an investment in the well-being of us all,” said Methorst. 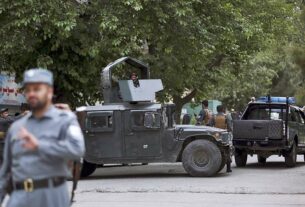 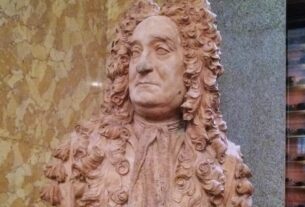 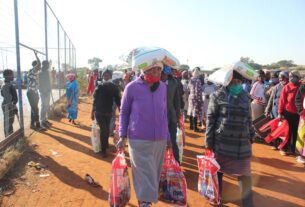