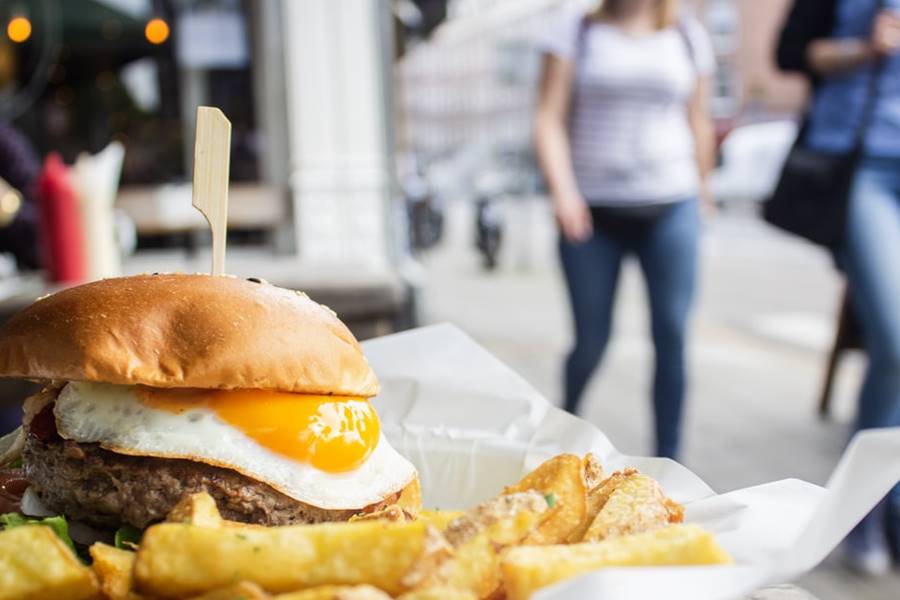 Britain is set to ban ”buy one get one free” promotions for food which is high in fat, sugar, and salt content. In addition, the country is set to ban free refills of sugary soft drinks in restaurants starting April 2022.

The government on Monday announced that this constitutes its bigger plans to tackle obesity and to improve general public health.

The planned restrictions were praised by health campaigners as a “bold first step” in Downing Street’s promised campaign against obesity.

The checkout restrictions will apply to other sales-boosting locations such as the entrances to stores or at the end of aisles. Similar rules will apply for websites, banning sales links to unhealthy foods on places such as homepages, or at checkout or payment pages. Restaurants will no longer be able to offer free refills of sugary drinks.

Fast food and junk food are responsible for an array for health problems among people. The government claimed that obesity remains one of Britain’s biggest long-term public health issue. Almost two-thirds of adults in England are overweight, and one in three children who pass out of primary schools are overweight or obese.

In addition, these measures will also ban advertisements of such products, and will police where the products are advertised. The government will also restrict unhealthy promotions at checkouts, shop entrances, or at the end of aisles.

“We are restricting promotions and introducing a range of measures to make sure the healthy choice is the easy choice. Creating an environment which helps everyone eat healthier foods more regularly is crucial to improving the health of the nation,” public health minister Jo Churchill had said.

In July, Britain had put forward plans to restrict ”buy one get one free” deals on junk food.  The country had also announced measures to ban TV and online advertisements for junk food that air before 9 PM.

In November, the government suggest banning all online advertisements of unhealthy food.

Caroline Cerny from Obesity Health Alliance, which groups together more than 40 health organisations, medical colleges and campaign groups, said the hope was promotions would be put on healthier foods.

She said: “Retailers won’t be able to tempt us to impulsively buy tins of sweets in supermarket entrances … The new rules won’t apply until mid-2022, so the retail and food industry have plenty of time to prepare and shift their promotions over to healthier food and drinks.”

Besides its previously known health risks, COVID-19 has shown how obesity can cause deaths in people who contract coronavirus, along with serious illnesses.

It follows Boris Johnson’s pledge earlier in the year to reduce levels of excess weight and obesity. Johnson made the commitment after his serious bout of coronavirus, which the prime minister believed was exacerbated by the fact he was overweight.

The plans were welcomed by campaign groups, with Action on Sugar saying ministers should resist any lobbying efforts by the food industry.

In England 63% of adults are classified as overweight or living with obesity, while a third of children leave primary school overweight or obese. 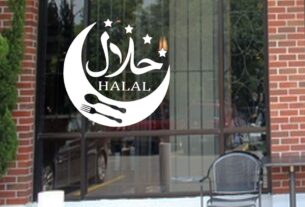 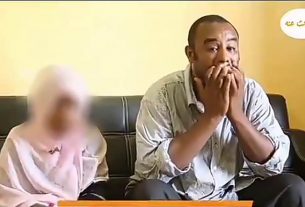 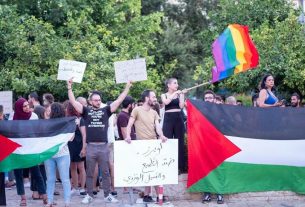 The Palestinian Authority’s Crackdown on LGBT+ Only Helps Israel