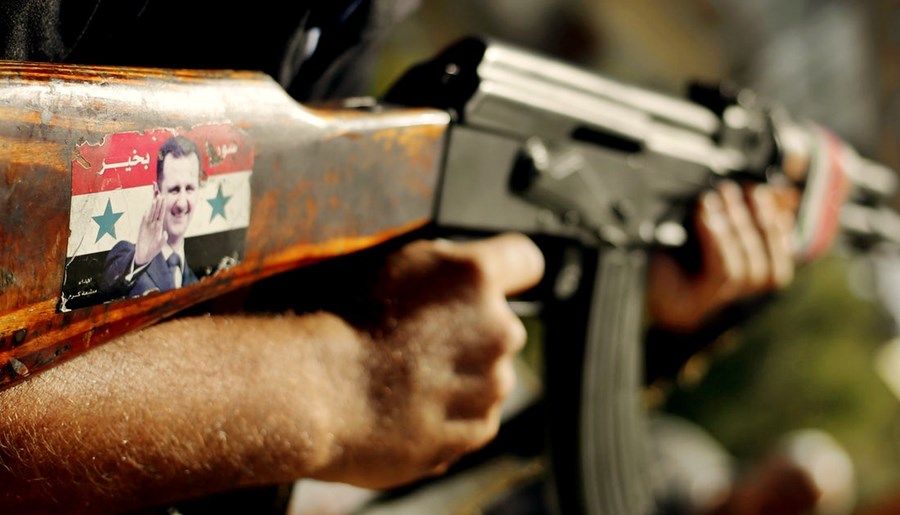 Act seeks to hold those responsible for the killing of civilians, impose sanctions on those who support Assad regime

The Caesar Act only targets the Syrian regime, not Syrians themselves, said Anas al-Abdah, president of the National Coalition for Syrian Revolutionary and Opposition Forces, a coalition of opposition groups.

On Dec. 20, 2019, US President Donald Trump signed the Caesar Syria Civilian Protection Act of 2019 into law as part of the National Defense Authorization Act (NDAA) for Fiscal Year 2020.

The act seeks to hold those responsible for the killing of civilians and impose financial and travel sanctions on those who support the Assad regime as well as denying the regime financial resources used to fuel its campaign of violence.

“The Caesar Act exclusively targets the interests of the ruling gang [Syrian regime], its security branches, the major criminals, and all of those countries, institutions and people who support them and deprives them of a veto that has been impeding the Security Council,” al-Abdah told Anadolu Agency.

“The act does not apply to food or medical supplies and has nothing to do with relief aid in any way. It was originally issued under the title “Protection of Syrian Civilians,” and it is a way to put pressure on the regime and its allies to push them towards a political solution that ends the tragedy of the Syrian people.”

Regarding the relationship between the economic crisis that is besieging the regime and the Caesar Act, he said “the deterioration that afflicted the Syrian economy is not new. It was in decline 50 years ago. When Assad the father seized power, the dollar was at 3.90 liras, and now the price reached 3,500 liras today,” he said, referring to Hafez al-Assad, who served as president from 1971-2000 and was prime minister from 1970-1971.

“The party [the regime] that has deprived the Syrian people of their rights and freedom for decades and has continued to kill, displace and arrest Syrians for 10 years is responsible for all the damage inflicted on Syria, including the economy.”

Al-Abdah also talked about the signed economic agreements between the regime, Russia and Iran each separately, saying “the agreements that the regime is signing while reeling [economically] are extremely dangerous because it [the regime] not only destroyed Syria’s present but rather seeks to destroy its future and confiscate the capabilities of future generations.”

“We are working to review and audit all agreements and treaties signed by the illegal regime and evaluate their impact on the present and future of Syria, and this gang is in a phase of collapse, and what we are witnessing today is tantamount to the birth of a new Syria — Syria’s freedom, dignity and prosperity,” al-Abdah said.

On the protests taking place in some regions inside Syria, including As-Suwayda governorate in southern Syria, al-Abdah said “the revolution of the Syrians was and still is a revolution of freedom and dignity and a revolution for a better future, and everyone who follows the slogans raised by the demonstrators in their protests today understand without any doubt that it is an extension of the 2011 protests.”

He said the change in government made by the regime “has no real value on the ground.”

Al-Abdah concluded by saying that “the choice of the Syrian people today is total escalation, and steps like these will be enough to end the regime and accelerate its salvation for Syria’s freedom, justice and democracy.” 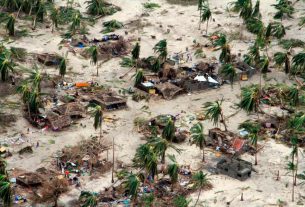 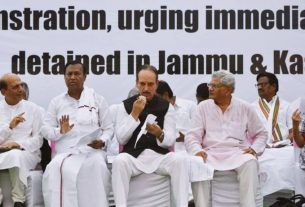 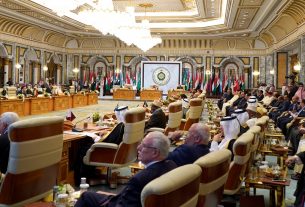 GCC, Arab League call on Iran to reconsider its role in the region