India has confirmed 362,727 new cases of the coronavirus over the past 24 hours, with the total number of those infected having reached 23,703,665, the country’s Ministry of Health and Family Welfare said on Thursday.

The death toll from the disease has reached 258,317 people, with 4,120 new fatalities being recorded over the past day.

More than 19.73 million people have recovered in India since the start of the outbreak.

The gap between two doses of the Covishield COVID-19 vaccine can be increased to 12-16 weeks, a government panel recommended Thursday, according to a report by news agency PTI. No changes were suggested for Covaxin which remains at four to six weeks.

The National Technical Advisory Group on Immunization also said pregnant women can choose their vaccine and lactating women will be eligible after delivery. Currently neither is eligible to get the shots.

PM Modi missing along with vaccines

Congress leader Rahul Gandhi attacked Prime Minister Narendra Modi today, alleging that he is missing along with vaccines, oxygen and medicines during the COVID-19 pandemic and what remains is the central vista project and the PM’s photos.

The former Congress chief has been attacking the Prime Minister every day over the government’s handling of the pandemic and has been critical of the Centre for the lack of oxygen, medicines and vaccines in the country amid a surge in the number of cases during the second wave of COVID-19.

“The Prime Minister is also missing, along with vaccines, oxygen and medicines. All that remain are the central vista project, GST on medicines and the Prime Minister’s photos here and there,” Rahul Gandhi said in a tweet in Hindi. 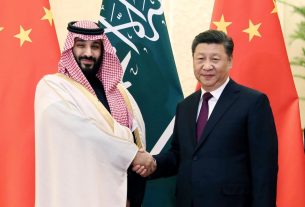 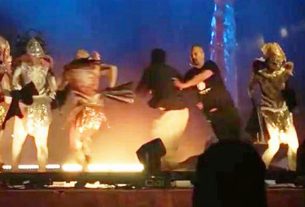 3 PERFORMERS STABBED DURING PLAY ON STAGE IN SAUDI ARABIA WHO TO IMPROVE CORONAVIRUS TESTING CAPABILITIES IN WAR-TORN YEMEN