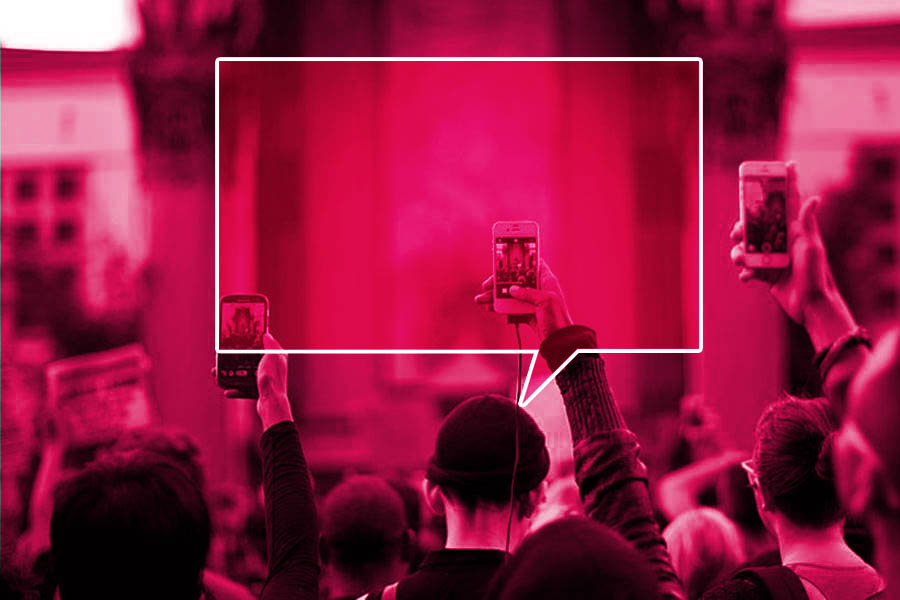 Phones have turned into weapons in the hands of many people. Most importantly, they have allowed people to capture a moment in real-time. Phones have therefore turned every citizen into a spontaneous journalist able to communicate and document an event, which no one would have otherwise known about if it weren’t for the video recorded on a phone.

They say a picture is worth a thousand words, so what is the value of videos and live streaming?

A video clip recorded in two Egyptian hospitals in the cities of Al-Husseiniya and Zefta, which was circulated on social media, showed the importance of the role of the mobile phone camera.

The video demonstrated the moment oxygen tanks ran out, leading to the suffocation and deaths of all the patients in the intensive care unit.

This raised several questions. How does something like this happen? How can medical oxygen run out in a hospital, in a country like Egypt?

The Egyptian Undersecretary of the Ministry of Health issued a fabricated statement about what happened, denying that the oxygen tanks had depleted, and remarked on the presence of dozens of full tanks in the hospital. If it weren’t for the video, people would have believed him.

What do we conclude from this incident? Firstly, if it were not for the evidence of the video, no one would have known what really happened, and the matter would have remained between a few people who have no voice. The incident would have been chalked up to a normal death expected for coronavirus patients.

In governments that respect human life, the senior official would resign, and the hospital administration itself would be held accountable. Accountability would also extend to the minister of health, but the undersecretary of the Ministry of Health clearly lied – something that Arab citizens are familiar with in such situations. He tried to cover up what happened, reverse the truth and instead, accuse the one who filmed the video.

If a serious matter related to people’s lives is dealt with in this way, with such fabrications and concoctions, and evidence in the form of a video is being denied, one could just imagine the conditions of those languishing in the dark prisons under a regime like this one, in particular. Similar governments exist, and even worse ones. One can only imagine how no one bats an eyelid as they frame the resistance in order to eradicate them, and how they are presented at sham trials that lead to their imprisonment for many decades, or even their execution.

This applies to dozens of political prisoners in Arab countries whom we do not know anything about, who are swallowed up by darkness until they die inside prisons, or until they are released, disfigured in spirit and body after long years of imprisonment, and in many cases without a clear charge.

Modern technology has made practices of dictatorship and oppression more difficult.

For example, a lovely gesture was made by participants in the Dakar Rally, a long-distance car race held in Saudi Arabia. The participants decided to pass by the prison in which Saudi activist Loujain Al-Hathloul is being detained, in protest against her imprisonment and in solidarity with her. The reason for her arrest is her activism for women’s rights in Saudi Arabia. The gesture was decided after Director of International Initiatives at Human Rights Watch Minky Worden urged participants in the Dakar Rally to raise the issue of human rights in Saudi Arabia where the car race is being held, while women remain in prison due to their simple demand to drive.

There are those who turn a blind eye to regimes’ crimes against their own people and not others, on the basis that this regime is loyal to and an agent for the US and Israel. Yes, this does exist. There are governments that work directly for the US, and even Israel, and there are regimes targeted by the US and Israel.

But after over a century of our Arab nation’s struggle with the Zionist movement, colonialism and the occupation forces, the real standard in the end for any regime is its attitude towards the people. First and foremost, what is essential, is how it values its citizens, the ways it deals with the opposition forces, how the government uses the authority, force and wealth it possesses, and the level of corruption in the regime. This is the true standard and criteria for any regime in the world and our region.

The Israeli occupation is no different in its repressive, criminal and fascist practices against the Palestinian prisoners, than the practices of the Arab oppressive regimes against their peoples, as it is hostile to the press, journalists and cameras. The Israeli occupation can, and has, killed journalists who exercised their role in exposing the crimes that it has committed, and still is committing, against those seeking and demanding freedom. 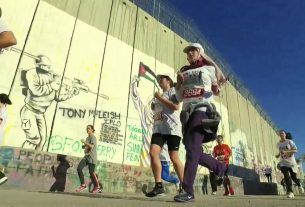 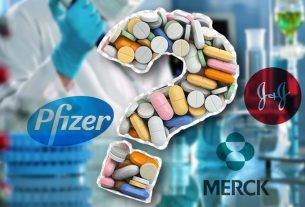 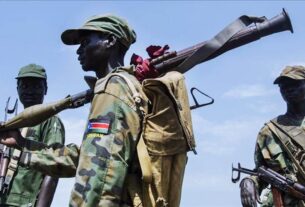 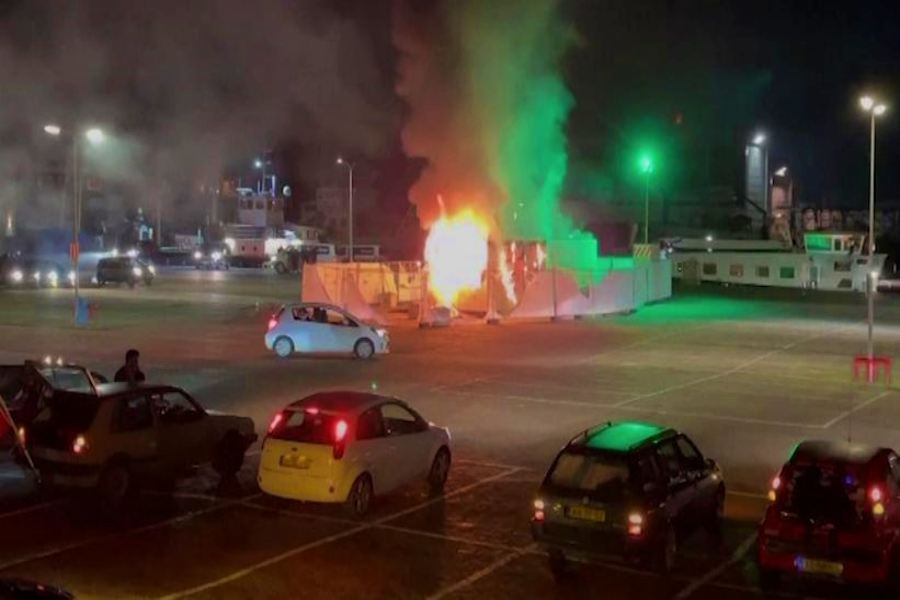 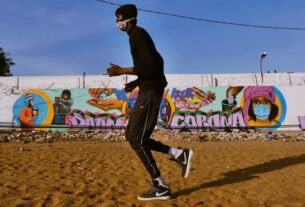