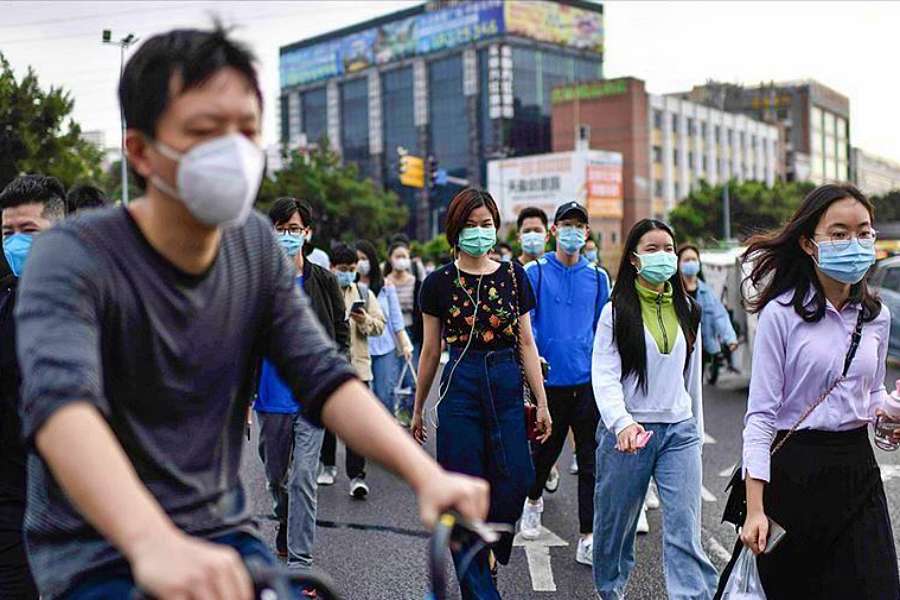 Wuhan, central Chinese city where the coronavirus emerged reported its first local infections in more than a year.

A new wave of coronavirus cases has emerged in China, fueled by the highly transmissible Delta strain, which has expanded beyond Beijing to five other regions throughout the country. According to official media, the current outbreak is the worst the country has seen since the domestic outbreak in Wuhan in December 2019.

Officials in Wuhan announced on Monday that seven locally transmitted infections had been discovered among migrant workers in the city, ending a year-long period in which the city had been free of domestic cases since putting an end to an initial outbreak in early 2020 with an unprecedented lockdown.

China reported 61 domestic cases on Tuesday as an outbreak of the fast-spreading Delta variant reached dozens of cities after infections among airport cleaners in Nanjing sparked a chain of cases that have been reported across the country.

As it faces its greatest coronavirus outbreak in months, China has confined residents of entire cities to their homes, cut domestic transportation links, and rolled out mass testing.

Major cities including Beijing have now tested millions of residents while cordoning off residential compounds and placing close contacts under quarantine. 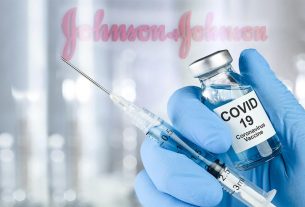 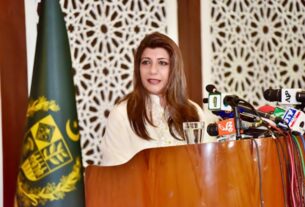 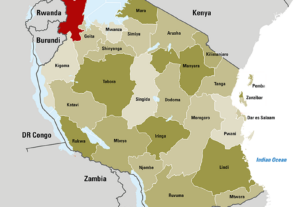