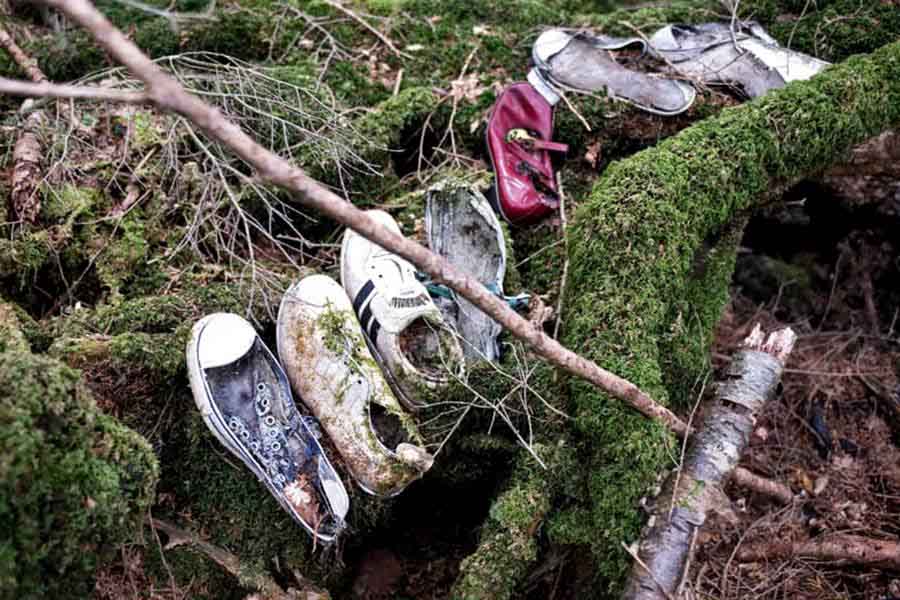 Suicide rates in Japan have risen sharply in the second wave of the Covid-19 pandemic, particularly among women and young people, even though they fell in the first wave when the government offered generous handouts to people, a survey found.

The situation was termed as “severe” by the Health Ministry.

Most of the suicide cases were registered in October last year when 2,199 people ended their lives.

“It is possible the pandemic has caused various effects. In addition to supporting the economy and daily life, the government will expand consultation services and introduce support organizations to people in need,” an official of Japan’s Health, Labor and Welfare Ministry said.

However, the data showed suicides among men was dropping for over a decade now with 13,943 registered last year, while suicides among women increased 14.5% to 6,976, i.e. highest in past years.

The 2009 global financial crisis had resulted in the rise in suicides in the country which is facing an over-ageing population.

Another worrying factor in the country is that suicides among the student community also witnessed an increase with 440 recorded last year – the first time since 1986 when 401 such cases were registered.

Japanese experts believe job insecurity amid the pandemic “as well as the increased burden on child care, as more people stay at home to prevent coronavirus infection, tends to cause more stress for women than men.”

“Women are more susceptible to changes in their lives caused by the pandemic as they have more non-regular employment than men and the weight of housework and childcare is heavy,” said Takanori Hirano, an associate professor of sociology at Momoyama Gakuin University based in Osaka province.

He added that the student community “apparently felt stressed after schools restarted following a temporary closure due to the virus.”

Japan’s prime minister, Yoshihide Suga, this month issued a Covid-19 state of emergency for Tokyo and three surrounding prefectures in a bid to stem the resurgence. He expanded it this week to seven more prefectures, including Osaka and Kyoto.

Taro Kono, administrative and regulatory reform minister, told Reuters on last week Thursday that while the government would consider extending the state of emergency, it “cannot kill the economy”.

Photo: Remnants: Shoes for a man, a woman and a child left in the Aokigahara Jukai forest on the flank of Mount Fuji in Yamanashi Prefecture. The name in part translates as “Sea of Trees,” though with good reason it is often referred to as “Suicide Forest.”  | ROB GILHOOLY 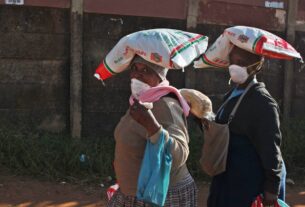 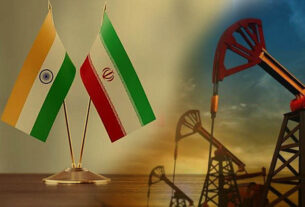 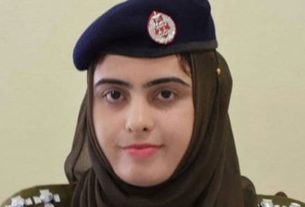