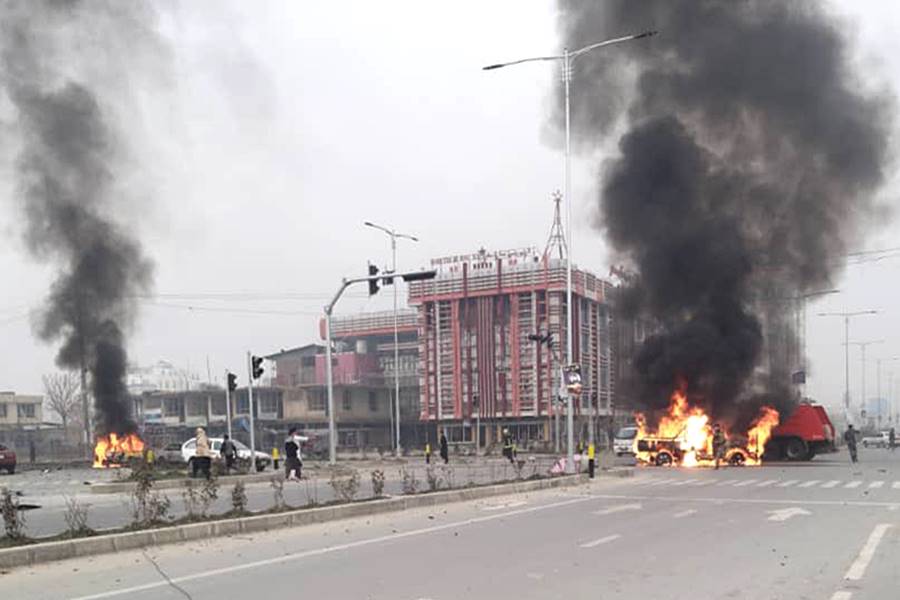 A car bomb blast that rocked Afghanistan’s capital has killed at least eight people, including women and children.

Tariq Arian, spokesman for the Interior Ministry, said on Sunday that more than 15 others were wounded in the attack including a member of parliament, Khan Mohammad Wardak.

Arian blamed “terrorists” for the attack, and said casualties and wounded included women, children and elders.

He added this was only the initial report of casualties, and that the toll could rise.

The attack happened while the convoy of lawmaker Khan Mohammad Wardak was passing through an intersection in Kabul’s Khoshal Khan neighbourhood. The blast set afire surrounding civilian vehicles, as well as damaging nearby buildings and shops.

A security source said a car bomb had detonated.

“It was a powerful explosion that has caused a lot of damage to houses in the vicinity,” the source said.

Television footage showed at least two cars on fire, with billowing plumes of thick black smoke. No group has claimed responsibility for the incident so far.

No one immediately claimed responsibility for the attack. 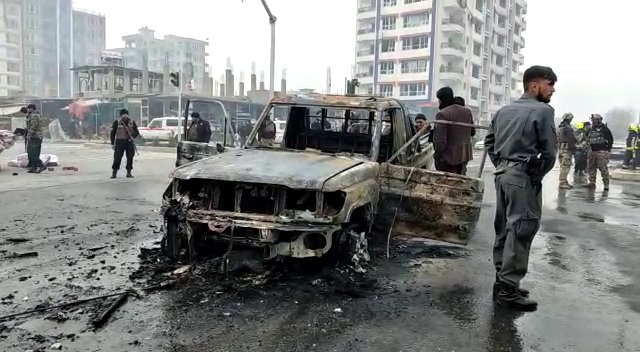 Daesh has claimed responsibility for multiple attacks in the capital of Kabul in recent months, including on educational institutions that killed 50 people, most of them students.

Daesh also claimed responsibility for Saturday’s rocket attacks at the major US base in Afghanistan.

There were no casualties in that assault, according to NATO and provincial officials.

A NATO official confirmed the attack and said initial reports indicated that the airfield was not damaged.

Violence in Afghanistan has spiked even as the Taliban and Afghan government negotiators hold talks in Qatar, trying to hammer out a peace deal that could put an end to decades of war.

At the same time, the Taliban have waged bitter battles against IS fighters, particularly in eastern Afghanistan, while continuing their insurgency against government forces.

Earlier this week, US Gen. Mark Milley, the chairman of the US Joint Chiefs of Staff, held an unannounced meeting with Taliban leaders in Doha to discuss military aspects of last February’s US-Taliban agreement. 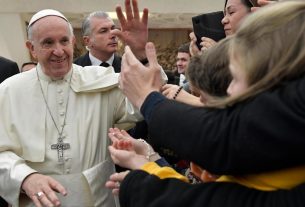 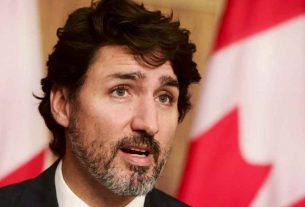 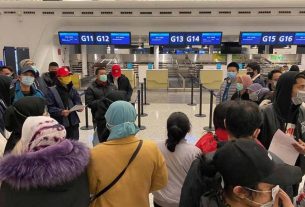