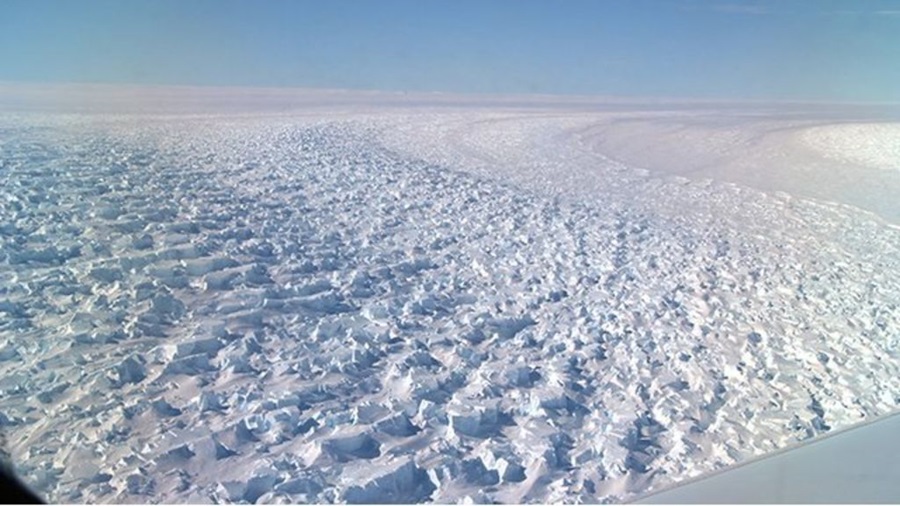 A group of glaciologists discovered the deepest point on land under an Antarctic glacier.

Among other findings of BedMachine Antarctica, a mapping project for the white continent, glaciologists said one of the most striking one was finding “the world’s deepest land canyon below Denman Glacier in East Antarctica.”

The discovery was announced by the University of California, Irvine (UCI) on Thursday.

“The new Antarctic bed topography product was constructed using ice thickness data from 19 different research institutes dating back to 1967, encompassing nearly a million line-miles of radar soundings,” said the article on the finding at the university’s official webpage.

“Older maps suggested a shallower canyon, but that wasn’t possible; something was missing,” the article quoted the lead author Mathieu Morlighem, an UCI professor of Earth system science, as saying.

Morlighem added that their calculations suggest that the ice flowing through the canyon according to the combined radar survey and ice motion data hits 3,500 meters (some 11,500 feet) below the sea level, the deepest point on earth.

The deepest trench in the ocean is known as the Mariana Trench which is located in the western Pacific Ocean. 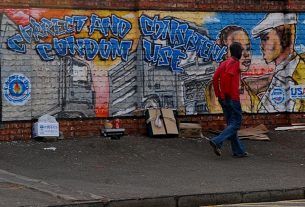 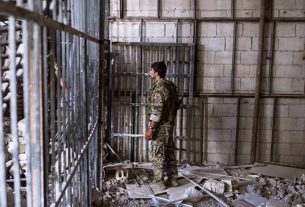