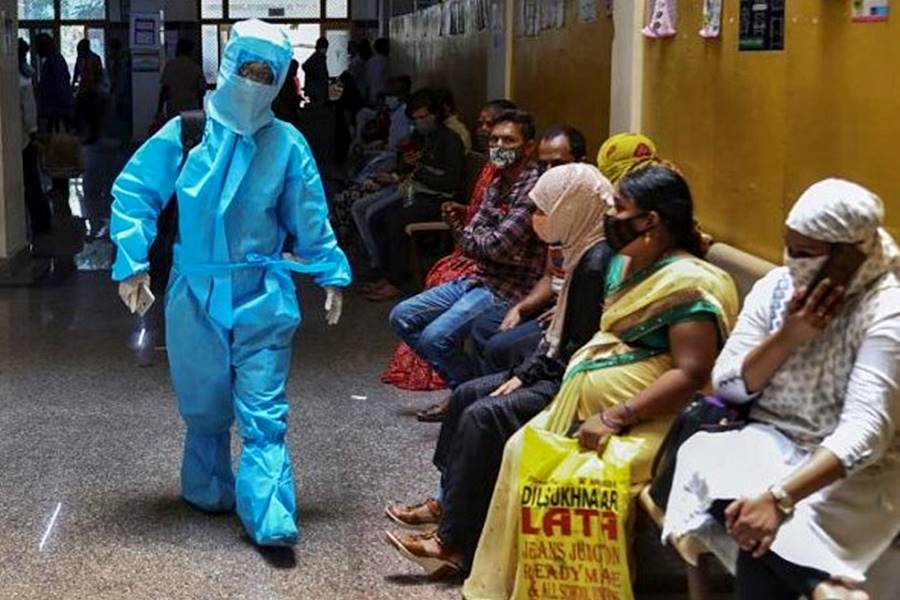 Coronavirus cases in Nepal have exploded as the virulent Indian strain of the virus crosses the two neighbouring countries’ open border.

Weeping relatives offered last respects to their loved ones as crematory workers lifted bodies for open air cremation on the bank of Bagmati river near the Pashupatinath temple, the biggest Hindu shrine in Kathmandu.

Crematory workers say they were stretched as the flow of dead bodies had increased with the recent spike in deaths.

The surge in infections last week prompted the government to impose new lockdowns in major cities and towns, restricting the movement of people and vehicles and shuttering markets, offices and schools.

Tens of thousands of people rushed out of Kathmandu to avoid the 15-day shutdown that began on Thursday.

Hospital beds were already scarce and medical resources stretched as the country entered the new wave trying to recover from an economic hit from a nearly four-month lockdown last year.

Nepal’s latest concern has been the 1,800-kilometre open border the Himalayan nation shares with India.

Tens of thousands of Nepalese migrant workers have been returning to Nepal across this border as India’s health system breaks down.

The government has ordered tests and quarantines for those arriving, but in practice many people slip through undetected and travel to their villages.

Nepal, wedged between China and India, has already vaccinated more than two million people with the AstraZeneca vaccine provided by India and China’s Sinopharm.

But authorities were forced to suspend the vaccination programme last month after the country failed to secure fresh dispatches of vaccine from India and China.

“I would like to request our neighbours, friendly countries and international organisations to help us with vaccines and critical care medicines …to support ongoing efforts to combat the pandemic,” Oli said in a televised address.

Oli said officials were in contact China and Russia and other manufacturers to urgently secure vaccines. 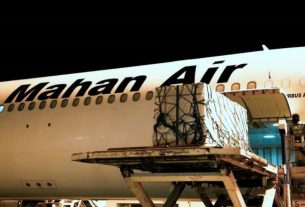 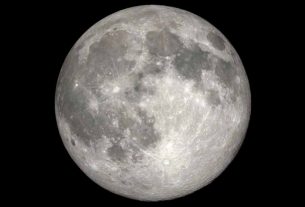 A SUPERMOON IS ”LITTLE BIGGER AND BRIGHTER THAN AVERAGE”. HERE’S WHY