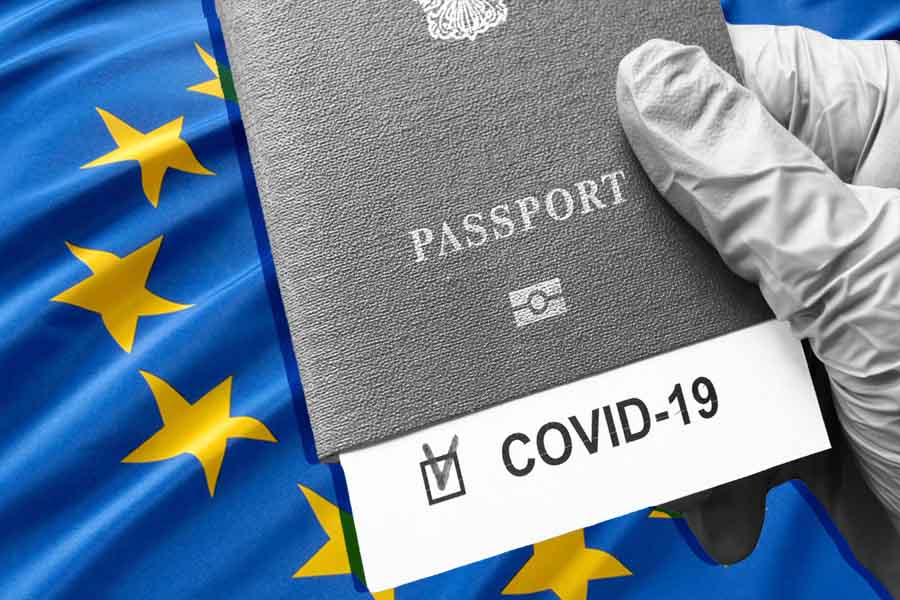 The European Union is preparing the ground for vaccine passports. A common approach for mutual recognition of vaccination documentation is of the “utmost importance,” the commission said earlier this month, adding that it wants “an appropriate trust framework” to be agreed upon by the end of January — “to allow member states’ certificates to be rapidly useable in health systems across the EU and beyond.”

A digital vaccine certificate which is expected to be globally recognized by the World Health Organization (WHO), an EU official said on Tuesday.

Speaking at a press conference following a virtual meeting of EU affairs ministers, Maros Sefcovic, vice president of the European Commission in charge of energy union, confirmed that the EU executive body was working on an electronic COVID-19 vaccine certificate.

“It is important for us to have a system which is compatible within EU member states, and we are pushing for a global compatibility on these electronic vaccination records, preferably under the auspices of the WHO,” said Sefcovic, who is also EU Commissioner for Interinstitutional Relations and Foresight.

However, the vaccine certificates should first be used for medical purposes, he said.

Sunny southern EU countries that rely on tourism are most in favour.

Last month Greece, hoping to save its tourist industry, called for the European Commission to allow “vaccine certificates” to be used for travel in the EU.

Separately, on Monday, Greece signed a deal with Israel to allow travel between the countries for those who have been vaccinated.

Once the vaccination record system is operational and the European Centre for Disease Prevention and Control (ECDC) delivers its scientific advice, “we can decide about the other uses of electronic vaccination records concerning travel” between EU countries and outside the bloc, Sefcovic said.

EU heads of states and governments are expected to discuss the idea of travel passports during their virtual summit Thursday.

Greek Prime Minister Kyriakos Mitsotakis in January proposed an EU-wide COVID-19 vaccination certificate for travel in an attempt to save the coming tourist season.

The bloc aims to vaccinate 70% of the adult population by the end of September.

So far, 40.7 million COVID-19 jabs have been administered, and a further 300 million doses will be distributed in the second quarter of the year, Sefcovic said.

But civil libertarians worry the continent will be divided along a new haves and have-nots fault-line, and this week Britain’s foreign secretary, Dominic Raab, provoked a political uproar when he told a radio interviewer that Britons may have to present evidence of vaccination to enter bars and grocery stores.

“It’s something that hasn’t been ruled out and it’s under consideration, but of course you’ve got to make it workable,” Raab said.

His comment earned a sharp rebuke not only from civil libertarians but from Conservative lawmakers.

“For everyday life, I don’t think you want to require people to have to have a particular medical procedure before they can go about their day-to-day life,” lawmaker Mark Harper said. “That is not how we do things in Britain.”

“Some countries, clearly, are going to be wanting to insist that people coming to their country have evidence of a vaccination — just as people have insisted in the past that you have evidence you are vaccinated against yellow fever or other diseases,” British PM Johnson told reporters last Monday.

But vaccine passports and the emerging idea of inoculation certification being needed to enter restaurants, bars, concert halls and sports stadiums also is prompting a backlash from rights and privacy campaigners. They say that would be unfair when there is not universal access to vaccines and that such plans would be a backdoor way to make vaccinations mandatory, infringing on the freedom of those who refuse vaccines.

In Britain, rights campaigners reacted with dismay Tuesday when the country’s vaccines minister, Nadhim Zahawi, told the BBC the government would not forbid businesses from pressing ahead with their own inoculation certification standards for customers and even for employees. “It’s up to businesses what they do,” he said. Zahawi previously had rejected the idea of vaccine passports, saying that the use of them would be “wrong” and “discriminatory.”

Tony Blair, the former British prime minister, who has been campaigning for a global coronavirus vaccine passport system, said this week, “We have the technology that enables us to do this securely and effectively. The need is obvious.” He added, “The arguments against it really don’t add up.”

But critics say the result will be to divide people, and countries, between vaccine haves and vaccine have-nots, affecting the developing and poor nations much more than rich ones. Some experts estimate that most African nations are unlikely to see mass vaccination programs until 2023 or even 2024.

Some international airlines, including the Middle East’s Etihad, which has become the first airline to vaccinate all operational crew, say they already are planning to require passengers to produce pre-travel inoculation documentation. Some airlines are planning to add to their apps a requirement for passengers to add details of their vaccination before being able to book. 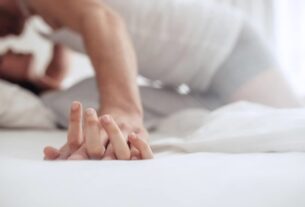 UK COVID-19: HAVING SEX WITH SOMEONE YOU DON’T LIVE WITH IS ILLEGAL FROM TODAY 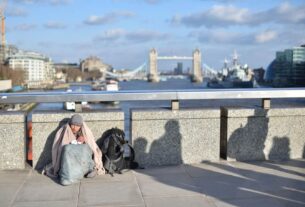 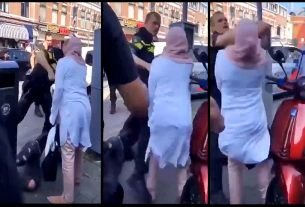