Blood clots should be listed as a “very rare” side effect of the Johnson & Johnson coronavirus vaccine but its benefits still outweigh the risks, the EU’s drug watchdog said on Tuesday.

The European Medicines Agency (EMA) said in a statement that it had found a “possible link” between the jab and the clots, following eight such cases in the United States, one of which was fatal.

Concerns over the vaccine by US pharmaceutical giant Johnson & Johnson and the jab by rival drugmaker AstraZeneca have dampened hopes that vaccines could offer a swift end to the pandemic.

clots with low blood platelets,” the Amsterdam-based agency said in a statement, adding that it “confirms (the) overall benefit-risk remains positive.

” The regulator said its safety committee “concluded that a warning about unusual blood clots with low blood platelets should be added to the product information” for the J&J shot.

Its experts also “concluded that these events should be listed as very rare side effects of the vaccine.” “The cases reviewed were very similar to the cases that occurred with the Covid-19 vaccine developed by AstraZeneca, Vaxzevria,” the EMA statement said.

The eight cases in the US, out of some seven million people who had received the vaccine, all involved people under the age of 60, the majority of whom were women, it said.

“Based on the currently available evidence, specific risk factors have not been confirmed,” the EMA said.

EMA chief Emer Cooke was due to hold a press conference on the decision at 1500 GMT. 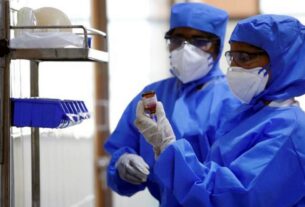 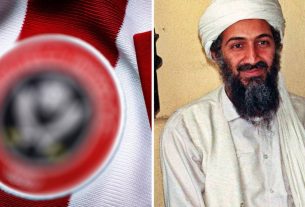 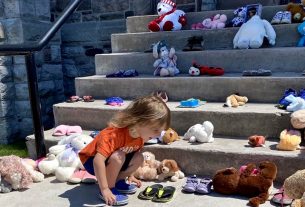