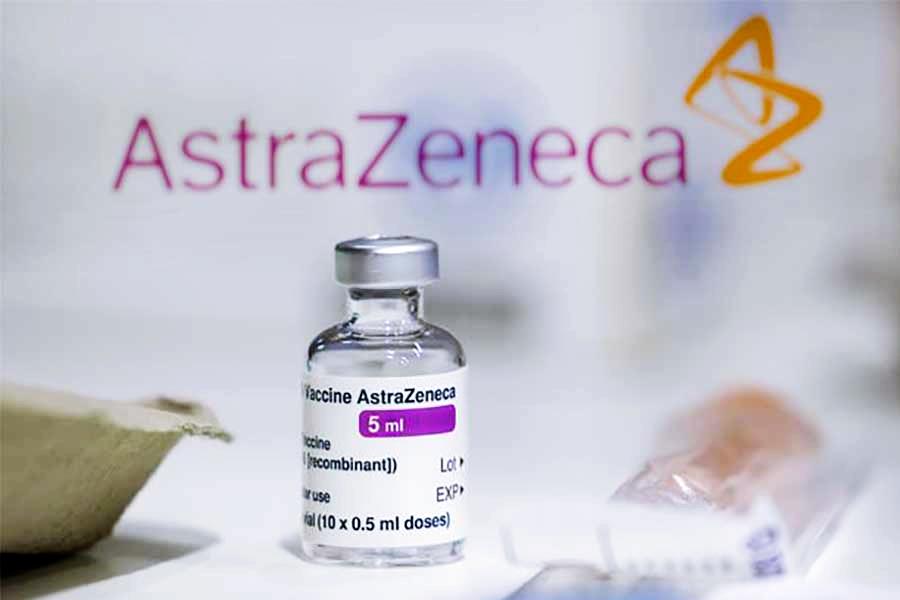 Austria’s national medicines regulator has suspended use of a batch of the AstraZeneca vaccine after four patients were diagnosed with dangerous blood clotting conditions after receiving the jab, PA reports.

Four other countries – Estonia, Lithuania, Luxembourg, Latvia – have suspended its use to allow time for the EMA’s Pharmacovigilance Risk Assessment Committee (PRAC) to conduct an investigation.

Europe’s medicines watchdog said a preliminary probe showed that the batch of vaccines used in Austria was not likely to blame for the death of a nurse, aged 49, who received a jab.

The nurse died of multiple thrombosis – formation of blood clots within blood vessels – 10 days after their vaccine, the European Medicines Agency (EMA) said.

A second patient was diagnosed with pulmonary embolism – where blockages form in the arteries in the lungs – but is now recovering.

As of Tuesday, two other clotting conditions had been identified in patients that had received a dose from the same batch.

The EMA said there is currently no evidence that the vaccine caused the conditions, and that thrombosis is not listed as a potential side effect of the vaccine.

It said that the batch labelled ABV5300 comprised one million doses and had been delivered to 17 EU countries.

European Union regulators at the end of January approved the product, saying it was effective and safe to use, while the World Health Organization (WHO) in mid-February listed the product for emergency use.

Adverse reactions seen in trials were short-lived for the most part and blood clotting issues were not reported.

A safety assessment by Germany’s vaccine regulator of more than 360,000 people who received the Astra vaccine in the country between the launch in early February and Feb. 26 concluded that adverse reactions were in line with the safety profile described in clinical trials. 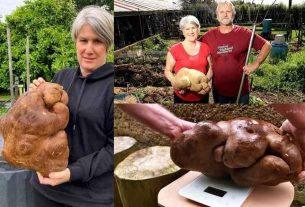 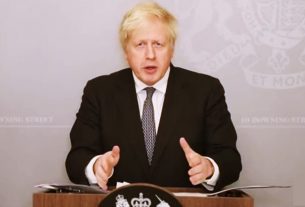 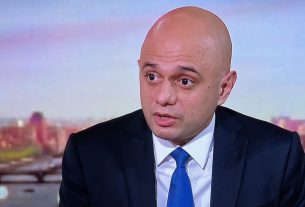