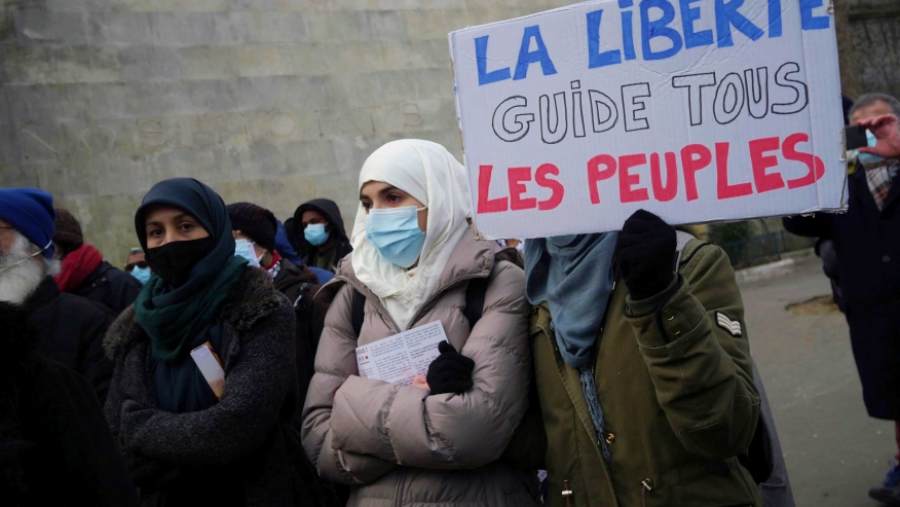 France’s lower house of parliament has approved a law to fight extremism and “Islamist separatism” that the government bills as a riposte to religious groups attempting to undermine France’s secular traditions. But critics say breaches religious freedom.

President Emmanuel Macron’s centrist party rallied around the legislation, with 347 National Assembly lawmakers voting in favour, 151 against and 65 abstaining.

With an eye on 2022 elections, President Macron has championed the bill which seeks to tighten rules on issues ranging from religious teaching, online hate to polygamy.

It has been debated in a highly charged atmosphere in France after three attacks late last year including the beheading in October of teacher Samuel Paty, who had shown his pupils cartoons of the Prophet Mohammed.

The law is dubbed the anti-separatism bill over ministers’ fears that Muslims are creating communities that reject France’s secular identity and laws, as well as its values such as equality between the sexes.

France, home to Europe’s largest Muslim community, is still shaken by the succession of massacres committed by militants from January 2015 that left hundreds dead.

Parisians on fears over bill

People of Muslim faith interviewed outside of the Paris Mosque and across Paris at an outdoor food market ahead of the vote had barely even heard of the law.

“I don’t believe that the Muslims here in France are troublemakers or revolutionaries against France,” said Bahri Ayari, a taxi driver who spoke to AP after prayers inside Paris’ Grand Mosque.

“I don’t understand, when one talks about radicalism, what does that mean – radicalism? It’s these people who go to jail, they find themselves with nothing to do, they discuss amongst themselves and they leave prison even more aggressive and then that gets put on the back of Islam. That’s not what a Muslim is,” he added.

It is being criticised because it targets the Muslim community and imposes restrictions on almost every aspect of their lives.

It provides for intervening in mosques and the associations responsible for their administration as well as controlling the finances of associations and non-governmental organisations belonging to Muslims.

The bill also prohibits patients from choosing doctors based on gender for religious or other reasons and makes compulsory “secularism education” for all public officials.

Under the legislation, doctors will also be fined or jailed if they perform a virginity test on girls, while it also extends sanctions on polygamy.

One of the most contentious articles concerns home schooling, with the rules considerably sharpened to require official authorisation on grounds of health or handicap for children to learn at home.

Nearly 200 people demonstrated in Paris on Sunday against the bill accusing it of “reinforcing discrimination against Muslims”.

A US envoy on religious freedom last year criticised the bill as “heavy-handed” and it has sparked unusually critical coverage in English-language media, even prompting Macron to write personally to the Financial Times to defend it.

Analysts have said Macron, who came to power in 2017 as a centrist reformer, has noticeably tacked to the right over the last months as he scents that his 2022 presidential reelection battle will come down to a run-off duel with far right National Rally (RN) leader Marine Le Pen.

Photo: On Feb 14, protesters gathered to oppose the proposed law that they say is discriminatory toward Muslims. (EHA News) 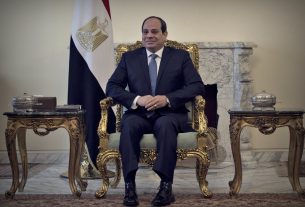 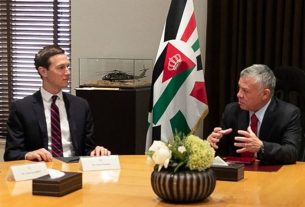 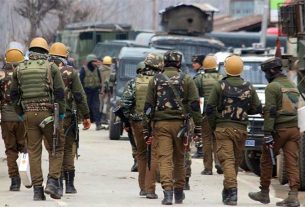