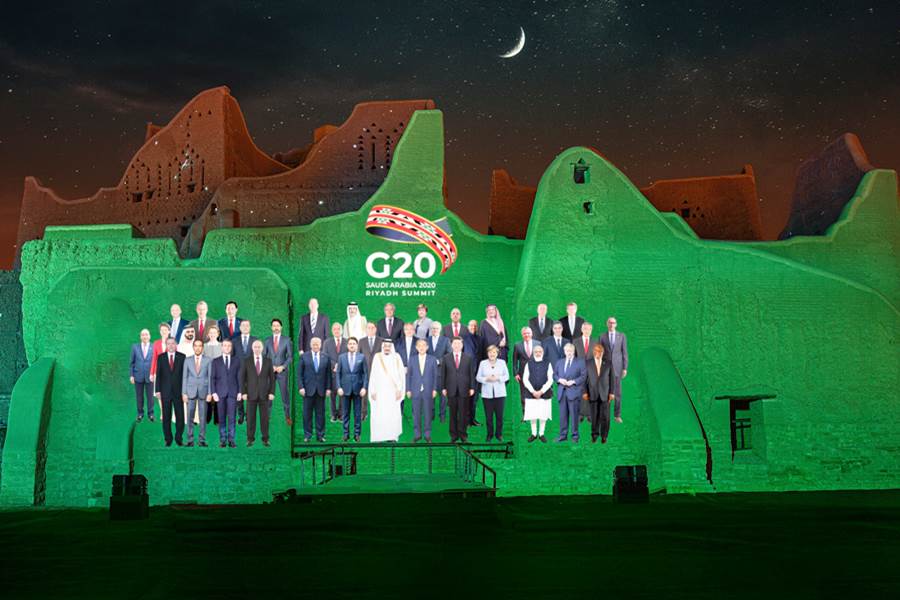 Saudi Arabia has opened the G20 summit as a first for an Arab nation, with the virtual forum dominated by efforts to tackle the coronavirus pandemic and the worst global recession in decades.

The two-day meeting of the world’s wealthiest nations that began on Saturday comes as President Donald Trump refuses to concede a bitter election and campaigners criticise what they call the G20’s inadequate response to the crippling economic crisis.

“It is unfortunate that we are unable to host you in person in Riyadh, due to the exceptional circumstances that we are all facing this year,” King Salman, the summit’s hosts, told world leaders in opening remarks via videoconference.

“Our peoples and economies are still suffering from this shock. However, we will do our best to overcome this crisis through international cooperation,” he said, as de facto leader Crown Prince Mohammed bin Salman looked on.

World leaders have huddled virtually as international efforts intensify for a large-scale roll-out of coronavirus vaccines after a breakthrough in trials, and as calls grow for G20 nations to plug a $4.5 billion funding shortfall.

Amid a raging pandemic, the summit – usually an opportunity for one-on-one engagements between world leaders – is reduced to brief online sessions of what some observers call “digital diplomacy”.

President of The Republic of Turkey, Recep Tayyip Erdoğan, highlights the value of global cooperation in the face of a global problem. #G20Riyadhsummit pic.twitter.com/afonAoXt8z

G20 nations have contributed more than $21 billion to combat the pandemic, which has infected 56 million people globally and left 1.3 million dead, and injected $11 trillion to “safeguard” the virus-battered world economy, organisers said.

The Paris-based Organisation for Economic Cooperation and Development projects global economic output will contract by 4.5 percent this year.

My main message to #G20 leaders meeting this weekend is simple:

We need solidarity and cooperation.

And we need concrete action now — especially for the most vulnerable.

UN Secretary-General Antonio Guterres urged G20 leaders to offer a “firm commitment” to extend the initiative until the end of 2021. 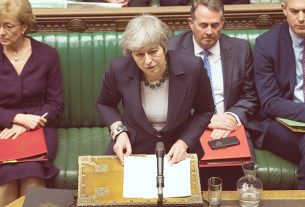 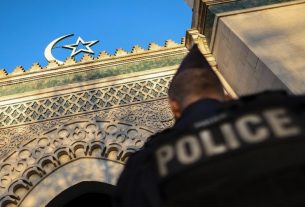 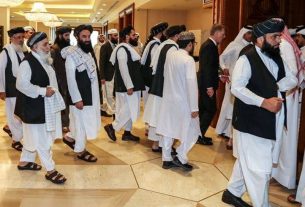