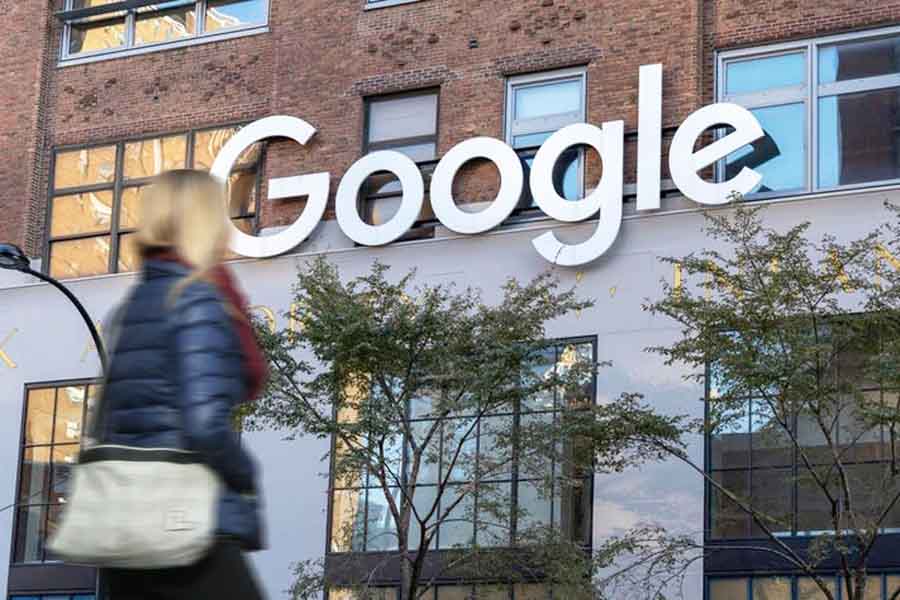 Alphabet Inc’s Google is temporarily mandating weekly COVID-19 tests for any person entering Google offices or facilities in the United States, CNBC reported on Friday, citing a memo obtained by the news channel.

Anyone who comes into a Google’s U.S. work sites will require a negative test, be required to report their vaccination status and wear surgical-grade masks while at the office, the report said.

The temporary policy of weekly testing comes as cases of the highly contagious Omicron variant surge in the country, the report added.

Google did not immediately respond to a Reuters request for comment.

Last month, Google said it was delaying its return-to-office plan globally from January amid growing concerns over the Omicron variant.

Google has been more aggressive of late than its tech peers in enforcing Covid-19 safety measures among workers. Last month, the company told employees that they must comply with vaccine policies or face losing pay and eventually losing their job. That marked a shift by executives, who just a few months earlier said the company would not mandate vaccines.

Google has more than 150,000 full-time employees and nearly the same amount of contractors and vendors. As of mid-December, executives said the company had so far opened 90% of its U.S. offices and, in recent weeks, nearly 40% of its U.S. employees went to a facility at some point. 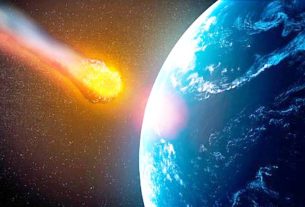 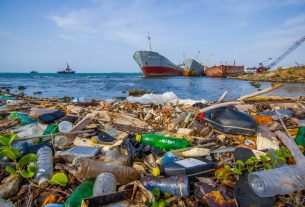 PLASTIC DUMPED IN MEDITERRANEAN SEA COULD DOUBLE IN 20 YEARS 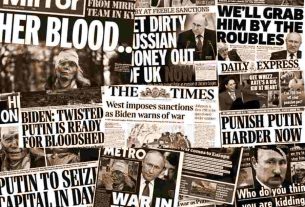