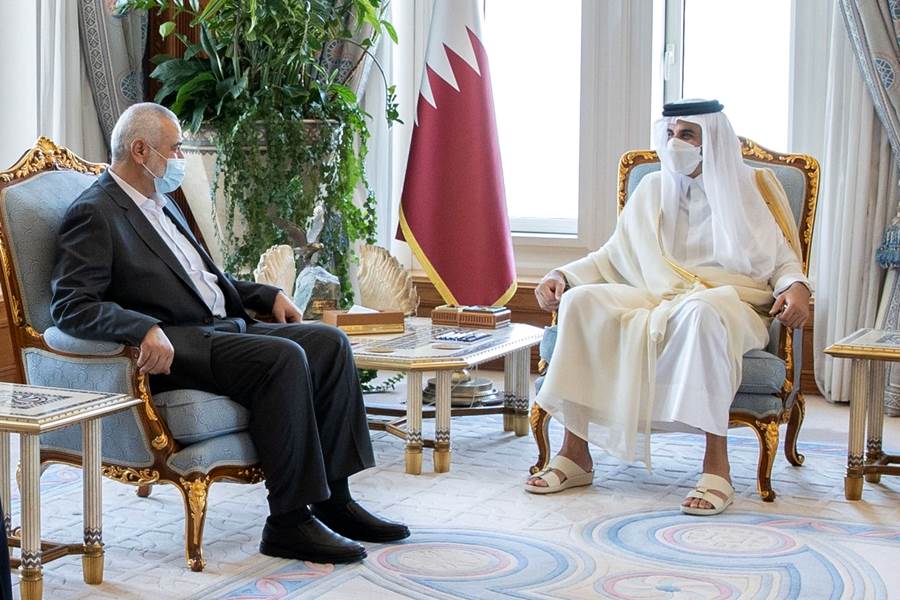 Head of the Political Bureau of the Islamic Resistance Movement Hamas, Ismail Haniyeh, appreciated the Qatari grant for the reconstruction of the Gaza Strip after the Israeli aggression.

In a press statement, on Thursday, Haniyeh expressed his deep thanks and appreciation for the generous position of the Emir of Qatar, Sheikh Tamim bin Hamad Al Thani, in allocating $ 500 million to contribute to the reconstruction of Gaza.

He said that this Arabist position expresses the originality of Qatar and the elite of its leadership, and its permanent standing by the Palestinian people and supporting its steadfastness in various stages.

Haniyeh praised Qatar’s continuous and extended support for many years, especially during the years of the blockade.

On Wednesday, Qatari Foreign Minister Muhammad Abdul Rahman announced Prince Tamim bin Hamad Al Thani’s decision to provide half a billion dollars in support for the reconstruction of Gaza, which was affected by the Israeli aggression.

He said, “We will continue to support the brothers in Palestine in order to reach a just and lasting solution by establishing an independent state in accordance with the Arab Peace Initiative and the relevant international legitimacy references.”

According to the government media office in Gaza, 1,447 housing units in Gaza were completely destroyed by the Israeli bombing, in addition to 13,000 others partially damaged to varying degrees.

75 government headquarters and public facilities were exposed to Israeli bombing, which varied between service facilities, security, and police headquarters.

In addition, 68 schools, health facilities, and a primary care clinic were severely and partially damaged by the heavy bombing in their vicinity, while 490 agricultural facilities including animal farms, agricultural pools, wells, and irrigation networks were damaged.

The Israeli aggression on the Gaza Strip also resulted in the death of 281 Palestinian civilians, including 69 children, 40 women, and 17 elderly, in addition to more than 8,900 wounded, 90 of whom were “very serious”. 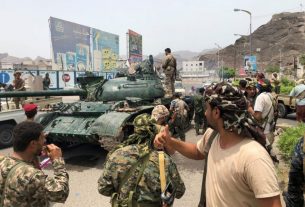 Yemen government rules out talks until STC withdraws from Aden 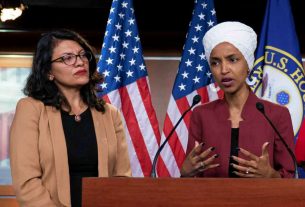