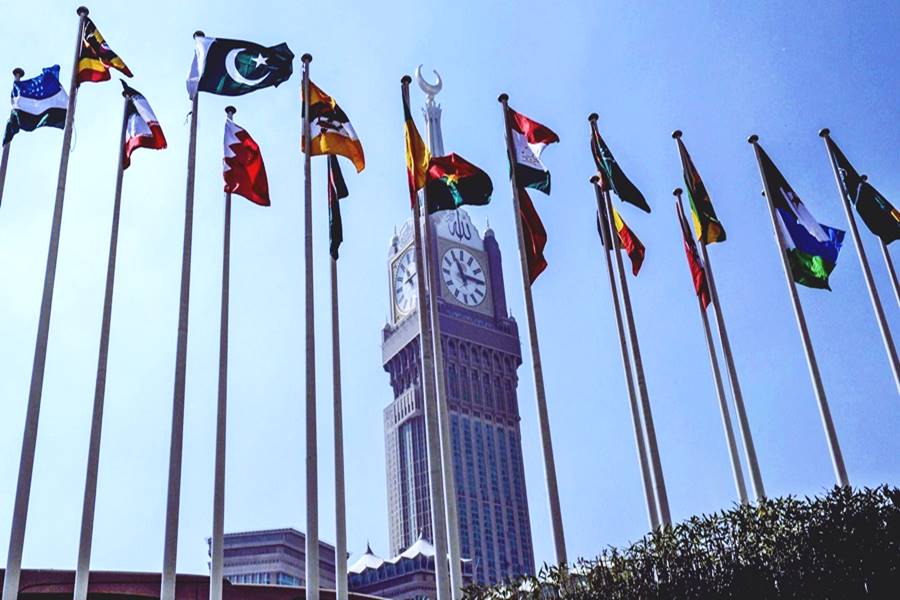 India on Thursday rejected remarks by the General Secretariat of the Organization of Islamic Cooperation (OIC) on the occasion of the second anniversary of the annexation of Kashmir.

On Aug. 5, 2019, India annulled the key provisions of Article 370 and abrogated Article 35 (A) of its constitution, which had guaranteed limited autonomy and protection to the local citizenship law. The state was also divided into two centrally administered territories.

“We categorically reject yet another unacceptable reference to the Union Territory of Jammu and Kashmir issued by the General Secretariat of the OIC,” Ministry of External Affairs spokesman Arvind Bagchi said in a statement Thursday evening.

The “OIC has no locus standi in matters relating to the Union Territory of Jammu and Kashmir, which is an integral part of India,” Bagchi said, referring to the right or ability to bring a legal action to a court of law.

“It is reiterated that the OIC General Secretariat should refrain from allowing vested interests to exploit its platform for comments on internal affairs of India.”

Earlier in the day, on the occasion of the second anniversary of the “unilateral steps taken” to “alter the internationally recognized disputed status of the territory as stipulated in the relevant UN Security Council Resolutions,” the OIC had reiterated “its call to revoke all these steps.”

“The General Secretariat further refers to the decisions and resolutions of the Islamic Summit and OIC Council of Foreign Ministers and reiterates its solidarity with the people of Jammu and Kashmir in their quest for the right of self-determination,” an OIC statement said.

Urging to refrain from changing the “demographic composition of the disputed territory” and to “respect the basic human rights of its inhabitants,” the OIC noted that it reiterated its call “on the international community to increase its efforts to resolve the issue of Jammu and Kashmir in accordance with the relevant UN Security Council resolutions.”

Meanwhile, a delegation of the OIC Independent Permanent Human Rights Commission, which is currently on a visit to Islamabad and Pakistan-administered Kashmir, called on Pakistani Foreign Minister Shah Mahmood Qureshi on Thursday, an official statement said.

Jammu and Kashmir, a Muslim-majority Himalayan region, is held by India and Pakistan in parts and claimed by both in full. A small sliver of Kashmir is also held by China.

Also, in the Siachen Glacier region in northern Kashmir, Indian and Pakistani troops have fought intermittently since 1984. A cease-fire took effect in 2003.

Some Kashmiri groups in Jammu and Kashmir have been fighting against Indian rule for independence or unification with neighboring Pakistan.

According to several human rights organizations, thousands have reportedly been killed in the conflict since 1989. 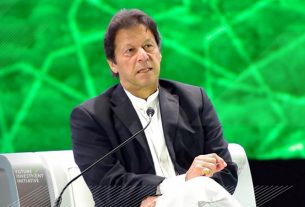 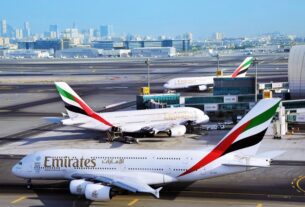 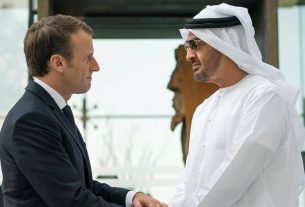