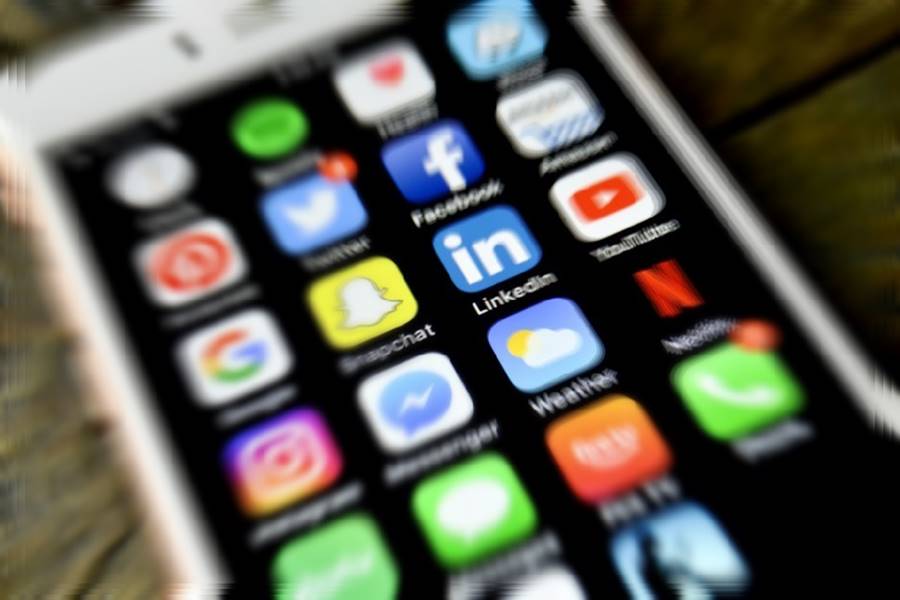 India has announced new rules to regulate content on social media, making Facebook, WhatsApp, Twitter and others more accountable to legal requests for the swift removal of posts and sharing information on where the messages originated from.

The rules – part of an effort by Prime Minister Narendra Modi’s government to put Big Tech on a shorter leash – come after Twitter recently ignored government orders to drop content related to the farmers’ protests.

Big social media firms will be obliged to remove content within 36 hours of receiving a legal order, according to the rules.

The government also said companies need to assist in probes or other cybersecurity-related incidents within 72 hours of receiving a request.

They must also disable within a day any post depicting an individual in a sexual act or conduct, said the rules, a draft copy of which was reported by the Reuters news agency on Wednesday.

IT minister Prasad also told reporters the rules would oblige the companies to reveal the originator of a message or post when legally ordered.

Responding to yesterday’s development, a Twitter spokesman told Reuters that the company would study the guidelines. “We believe that regulation is beneficial when it safeguards citizen’s fundamental rights and reinforces online freedoms,” the official said in a statement to Reuters.

Twitter has 1.75 crore users in India, according to Minister Prasad.

“The details of rules like these matter and we will carefully study (them)… Facebook is an ally for India and the agenda of user safety and security is a critical one for our platforms,” said the spokesperson of the company which has 41 crore users in India.

“We will continue to work to ensure that our platforms play an enabling role in fueling the exciting digital transformation of India,” the statement continued. 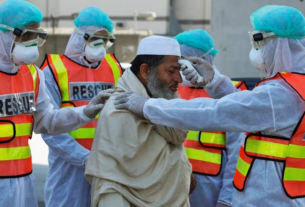 HUNDREDS OF HEALTH WORKERS TESTED POSITIVE IN PAKISTAN AND BANGLADESH 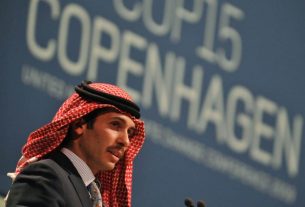 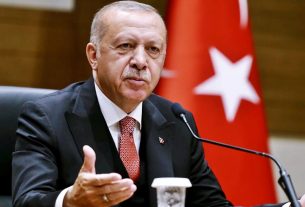