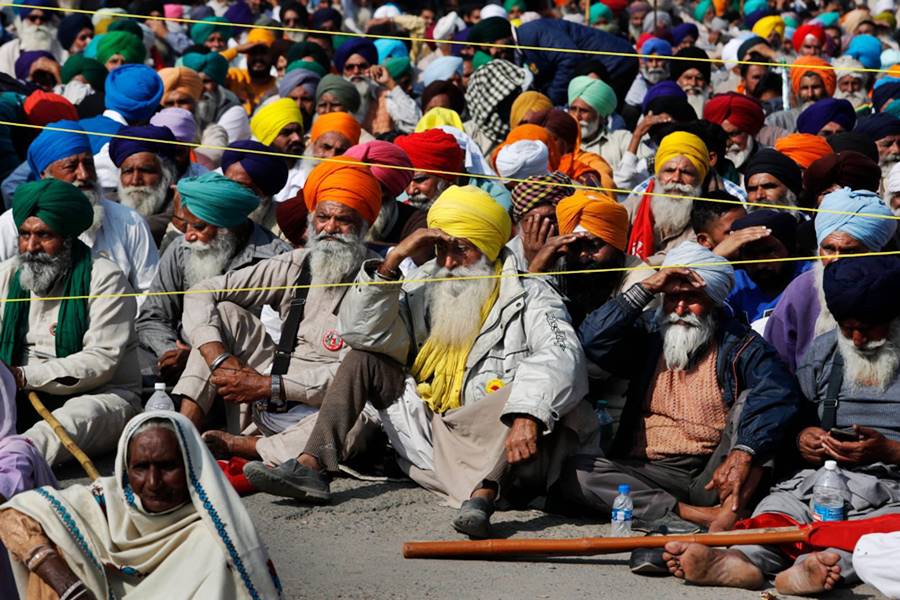 Thousands of farmers will take out a tractor rally to block the Delhi-Jaipur highway on Sunday, demonstrators protesting the centre’s new agricultural laws said on Saturday, vowing to intensify their agitation despite a fresh appeal from Prime Minister Narendra Modi.

Protesters will also hold a nationwide demonstration at all district offices on Monday and hold a hunger strike from 8 am to 5 pm, they said. Thousands of policemen were stationed near Delhi’s borders to stop them from blocking major highways and taking over more roads into the capital.

Defending the centre’s reforms again, PM Modi this morning said: “We’ve taking all these initiatives to increase the farmers’ income and make them more prosperous. Today, farmers of India can sell their produce both at the mandis, as well as outside.”

PM Modi assured farmers on Saturday that the reforms in the agrarian sector were aimed at helping them. “Reforms will help draw investment in agriculture and benefit farmers,” he said at the annual meeting of the Federation of Indian Chambers of Commerce and Industry in New Delhi.

With the deadlock over the new legislations entering the third week, the ruling BJP has planned a massive campaign across the country. As part of the big push from the ruling party over the next few days, 100 press conferences and 700 farmers’ meets have been planned in 700 districts, sources in the party said.

Thousands of farmers have been camping on the outskirts of Delhi since late November. They say the new laws will leave them at the mercy of corporates even as the government repeatedly assured the legislations bring much-needed reforms. 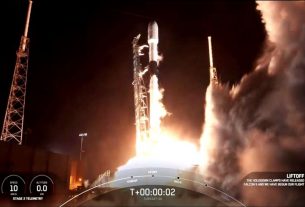 TURKEY LAUNCHES FIFTH-GENERATION SATELLITE TURKSAT 5A FROM US 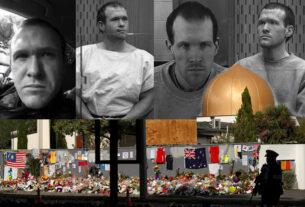 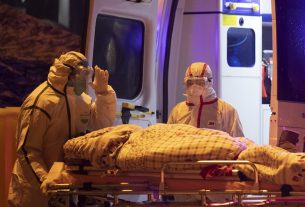