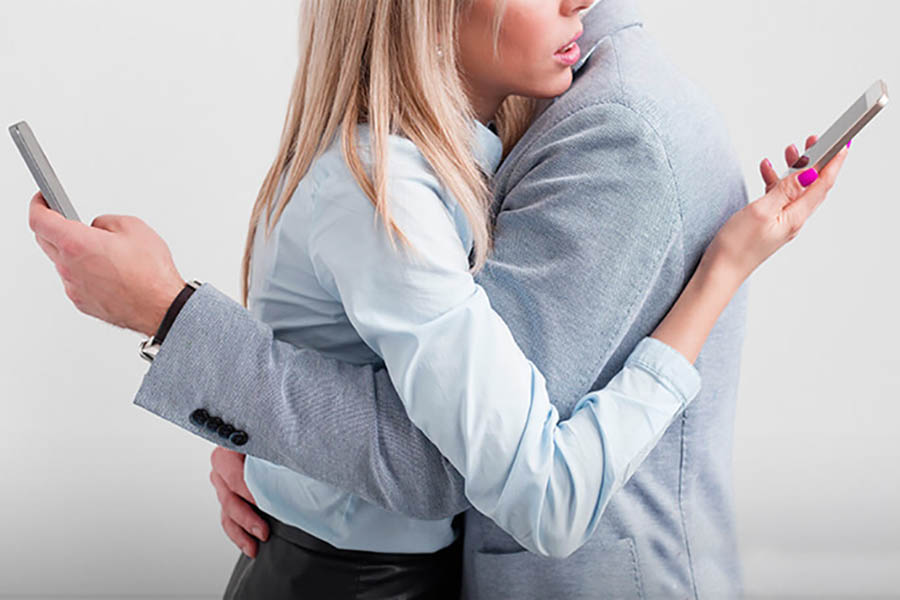 The Internet seems to be the most potent idol of contemporary times. It not only influences everyday human life but also changes its habits. What happens when we treat the Internet as the primary stimulus for the children’s brain? Will it change the structure of the human brain?

In the article, we will look at the phenomenon of the Internet. We will consider how they have changed our world, us, in particular our brains, and how all these facts promise the development of future generations.

The global network of interconnected computers – the Internet, and the World Wide Web (www), being the multimedia collections of text, graphics, change our world irrevocably. The Internet’s impact on almost every field of modern society.

However, its direct influence on the human brain structures and their function is still not evident. There are many reasons why people use the Internet so often and so intensively. It is used to search for information, consume media and entertainment, manage social networks and relationships. The Internet helps connect with people that are far away and allows relaxing after a hard day.

In fact, sending emails to friends is not much different than sending letters in advance, but it is much faster. The ease of Internet access makes it easy to forget about everyday life, whether through games, social media, or anything else. Usually, it works like a reward system for our brain. People treat it as an escape from prose to everyday life and accumulating problems. 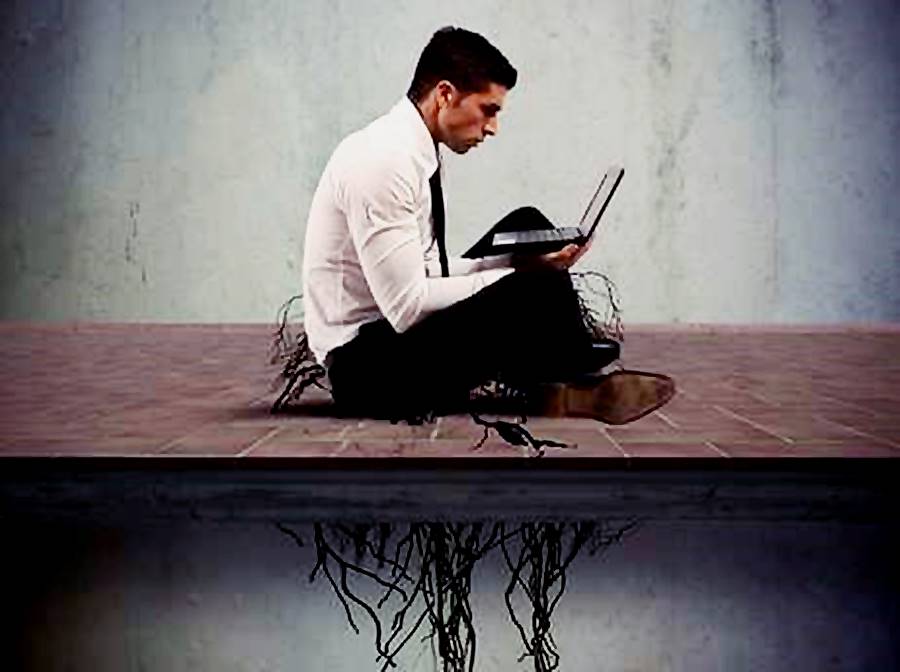 Human brain vs. the Internet

The Internet is quite similar to a brain that is an extensive network of neurons competing. In contrast, the Internet is the network of interconnected computer devices [1]. Information in the brain travels between cells firing across synapses. Internet use as a link between computer ethernet cables, fiber-optic cables, or satellite links, while the www uses hypertext links to connect one page to others [2].

Our brains are modular, divided into specialized areas. It works in parallel. It is also plastic, especially at an early age, when one area is damaged, another may take over its function. And what about the Internet? It works fairly comparable.

It is common to hear about people addicted to the internet or computer games, but what kind of mechanism is that really? Addiction, contrary to what some might believe, does not have to involve the abuse of a chemical substance. People can be addicted to physical activities, gambling, or even eating.

Besides various addictions, recent progress in technology caused addiction to TV watching, computer gaming, and Internet use [3,4]. Long exposure on the Internet game playing is also associated with changes in the white matter in the brain. Its density decreases in time, which leads to the influence on the behavior, emotions, and decision-making. That may even have an impact on dopamine levels in the brain, which causes changes in the brain’s reward mechanisms affecting us like some drugs, as a result causing loss of control, tolerance, withdrawal, and negative life consequences [5].

Excessive internet usage is especially affecting those with Internet Addiction Syndrome (IAS). IAS might sound harmless, but it can result in many serious scenarios, especially because it mostly affects adolescents. Of course, any addiction is dangerous to young people, but the IAS has higher chances of going unnoticed by their guardians or other adults, which poses an additional threat. 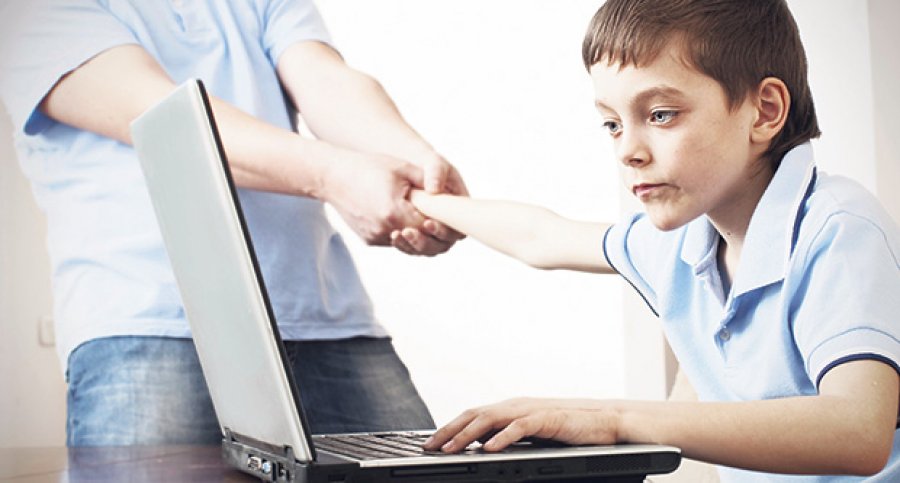 Also, teenagers still have a developing brain, which means that every alteration – such as this in white matter – has an enormous impact on their present and future life. Effects of IAS usually include school failures or lessened work performance – things we usually blame on laziness when it might actually be an addiction [6]. Sadly, there are no treatments available for now. Even worse, the Internet might also be a big factor in establishing other addictions, such as gambling or gaming addictions, which should be considered individually because of their different characteristics and origins.

The Internet may cause changes in human cognition [7]. People naturally strive for harmony and peace. Meanwhile, the Internet provides them with a lot of information, too much for us to register. If we do not know how to use it properly, it gives the impression of trash, an island. It is important to notice that the Internet is the main reason for human’s overstimulation.

No matter if we are talking about visual or auditory overstimulation, it is definitely harmful – our brain cannot process so many stimuli at once [8], and that can have fatal consequences. For example, studies done on chinchillas have shown that acoustic overstimulation causes some of the synaptic endings’ degeneration[9]. Although new neuron connections can form over time, if the noise that causes degenerations doesn’t stop, the brain damage progresses. 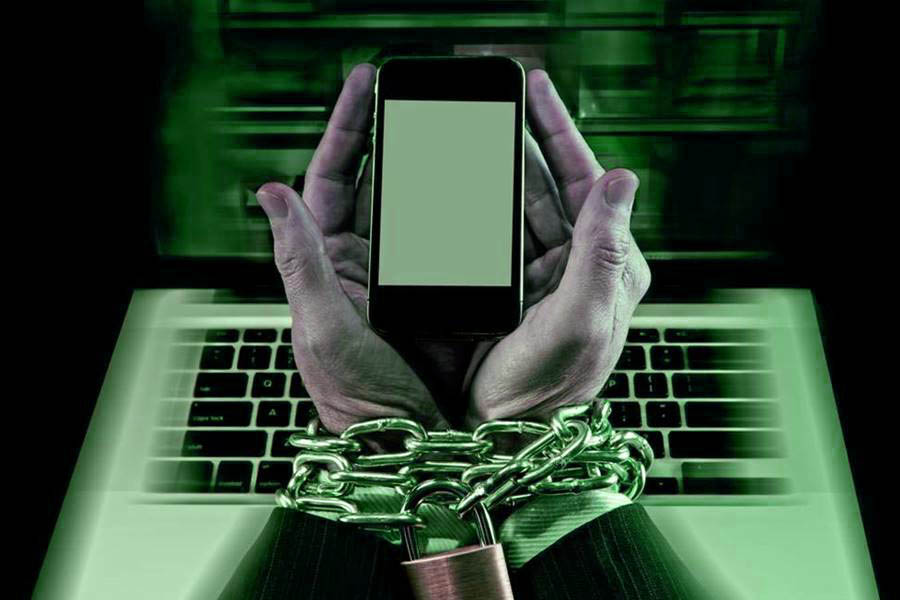 What’s worse, some of us might not know that listening to music or watching films with headphones on even is one of the ways to overstimulate our brain, especially when we turn the volume higher than it is advised. Although using the Internet is not a direct reason for hearing loss, playing loud sounds through in-ear headphones – which is often connected to internet usage – is, and still causes permanent hearing damage after 4 years of doing it or even earlier 10].

Another issue is connected with social interaction, which is the main factor that helps us develop and grow [11]. The difficult art of expressing feelings is replaced with an emote (in a way, a return to picture writing) and writing beautiful essays with a photo on Instagram with a short caption. 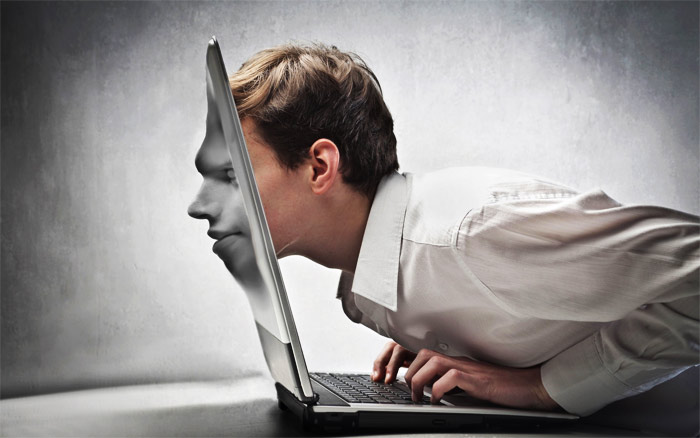 Too much information makes people feel powerless, and this is what is commonly behind chronic stress. One of the problems connecting with the Internet is digital amnesia, which means that we rely on our phones and other devices so much that it prevents us from remembering the basic information. Our brain stores information in long-term memory, and it needs them to understand and interact with the world around us. When we use a web browser instead of these memories, we may be losing an important part of our identity.

Another one is cyber stress, which is the form of fear that many people feel about cybersecurity and might be victimized. It can cause many illnesses and disorders, including hyperglycemia, myopathy, arterial hypertension, or even severe neuronal death.

Since portals like Facebook, Instagram, and other social media exist, people could feel more lonely and jealous. They look at others’ vacation photos and personal achievements, begin to feel sad or lonely, or they can even get so-called Facebook depressed [12]. On the other hand, the Internet may even heighten suicide risk [13].

The development, implementation, and popularization of the Internet was a real revolution in people’s lives. Therefore, improve the circulation of information, knowledge exchange, and contribute to the creation of the so-called global village. It makes life much easier, allows you to shorten the distance, and save time, but it also carries many risks such as disorder of psychosocial development, intensification of the feeling of alienation, and can even lead to digital amnesia or cyber stress.

Almost everything can have a negative influence on us if used unwisely, and even though the Internet is a very helpful everyday tool, it is important to know its threats to be able to stay safe. It does not mean resigning from the Internet completely, but maybe restraining from it for a short time and then observing how the Internet affects our emotions and everyday life isn’t such a bad idea after all? It may bring up unexpected results and teach us more about our habits connected to the digital world. 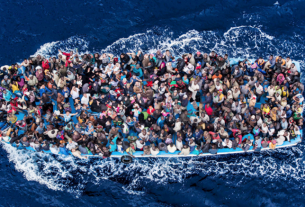 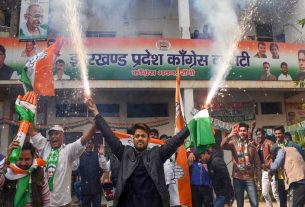 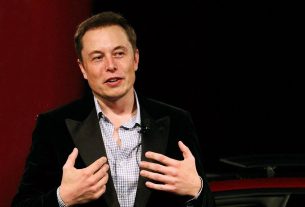 “SOMETHING BOGUS GOING ON”: ELON MUSK ON RESULTS AFTER 4 COVID TESTS