Iran has received 250,000 doses of Sinopharm COVID-19 vaccine from China as the country continues the nationwide vaccination of priority groups.

The cargo of 250,000 doses of the vaccine, donated by China, was handed over to the Health Ministry, officials said.

Iran is presently on the verge of a fourth wave of the pandemic with a spike in new cases in recent weeks in some provinces.

Kianoush Jahanpour, spokesman of Iran’s Food and Drug Organization, tweeted on Saturday that the inoculation of the COVID-19 vaccine to medical staff, the elderly and the war veterans living in nursing homes will reach 110,000 doses this week.

The first phase of vaccinations will continue until Nowruz, the Iranian New Year, he said, adding that there will be no changes in the prioritization of the vaccination program and no VIP jabs.

The UK variant of coronavirus has also spread across the country, with health officials sounding the alarm and calling for strict compliance with health protocols.

The country has faced difficulties in importing foreign vaccines due to US sanctions, which have been compounded by a ban imposed on US-and UK-made vaccines by Iran’s Supreme Leader Ayatollah Khamenei.

“This act and those similar to it by the government of China are admirable and will remain in the memory of the Iranian nation,” he told state TV. 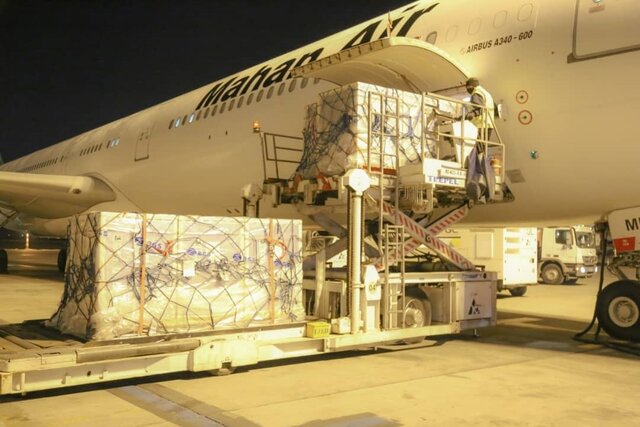 Earlier this month, Iran had imported the Sputnik-V vaccine from Russia, which was administered to healthcare workers and other high-risk groups in the first phase of the rollout.

Iran also has plans to import some 17 million doses of vaccine from the WHO’s COVAX channel beside countries like India and South Korea, in addition to co-producing a vaccine with Cuba.

Deputy Health Minister Alireza Raisi on Sunday confirmed that the country is expected to receive vaccines from countries including India, in the “near future”.

Iran is also racing to produce a homegrown vaccine. Two vaccines manufactured by domestic knowledge-based firms have already passed the human trial phase, expected to be ready by summer.

The country, which reported its first cases of the virus in February last year, has so far recorded over 1.6 million cases. 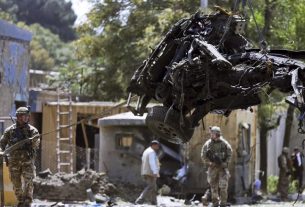 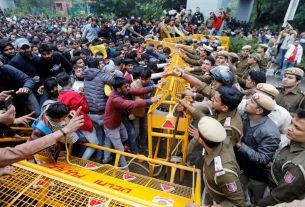 CAB: INTERNET CUT OFF IN DELHI AS RALLIES ACROSS INDIA DESPITE PROHIBITORY 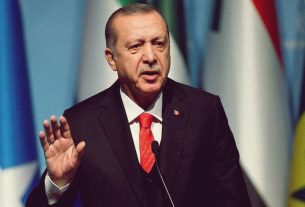